Almost a year to the day after unleashing its Hero6 Black, GoPro has given its many action camera rivals a tougher competitor: the all-new new Hero7 Black. 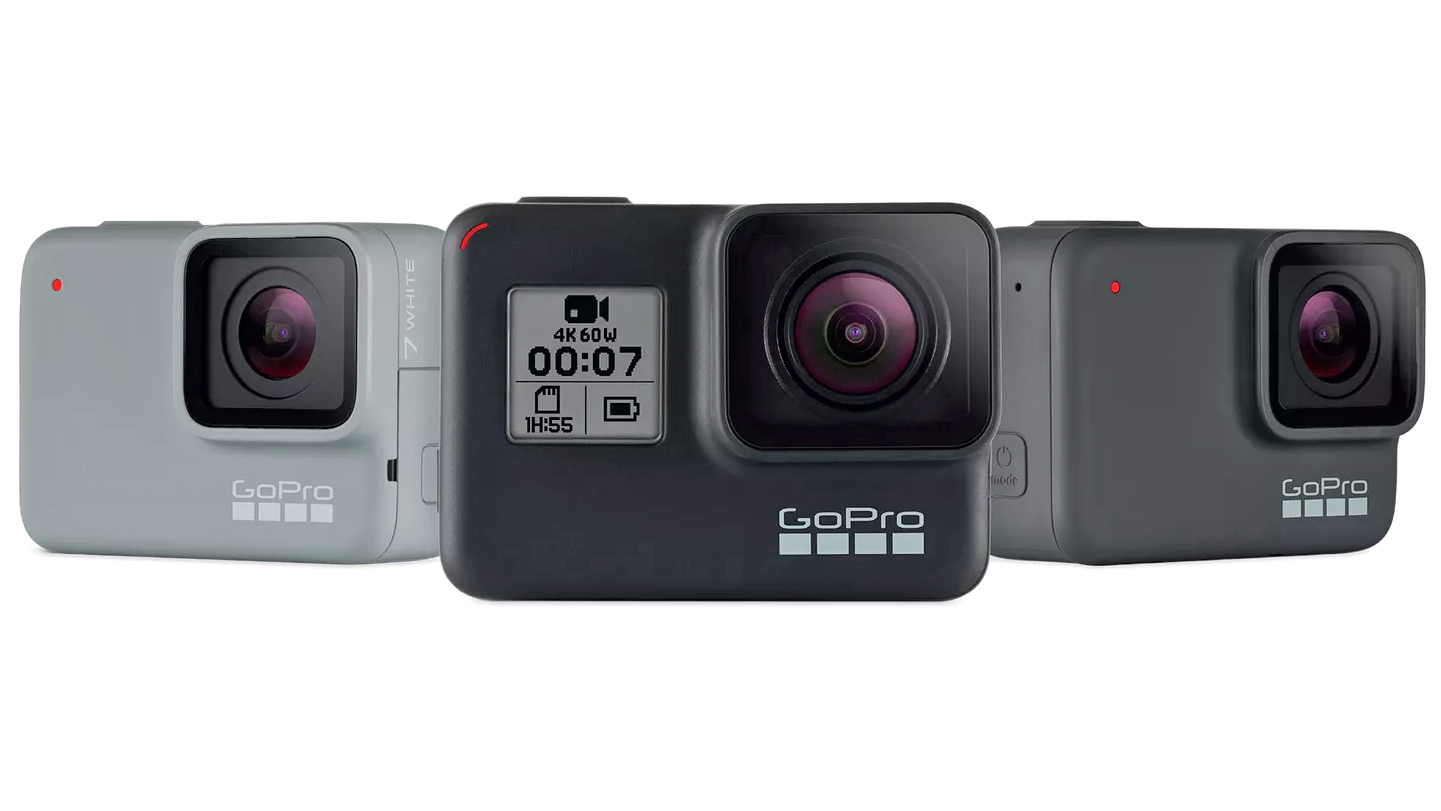 According to a new report from The Verge, there are three HERO7 action cameras being launched this year: Black, Silver, and White. More than just aesthetic differences, the three cameras are color-coded for their specific capabilities, following the tradition GoPro has already set in their previous camera generations.

The new top-end GoPro camera, the Hero 7 Black has a feature that will make people pay for the $400 upgrade: inside the otherwise normal looking Hero is a top-notch stabilization system. The company calls it ‘HyperSmooth’ and claims that the gimbal technology that makes up the company’s Karma grip accessory is now built-in to the camera.

“It’s going to save our customers hundreds of dollars,” said GoPro founder and CEO Nick Woodman. “We’re upping the bar not just for our cameras but for the digital imaging industry as a whole.”

A combination of hardware and software rather than optical stabilization, HyperSmooth can be called upon when shooting 4K footage at the maximum 60p setting and doesn’t consume any additional battery life in operation. The Hero 7’s stabilization works by using the predictive smarts of the GoPro’s GP1 processor, preempting users’ swerves and keeping the image free from jerks and jitters.

Stepping down from the Hero7 Black are the Hero7 Silver and the Hero7 White, neither of which feature the fancy GP1 sensor and the Black version’s HyperSmooth stabilization. The models also include a smaller 10-megapixel sensor and reduced capture capabilities.

Hero 7 is GoPro’s deepest lineup of cameras in years, and they are set to hit the market next Thursday starting around $260 CAD.