The outlook is not pretty for action camera maker GoPro, as it warned investors this morning to expect declining sales figures, well below its own projections for Q4. Also, CNBC reports the company has hired JP Morgan to seek a potential sale.

GoPro says it expects sales of $340 million, down from its own estimates of $480 million and below analyst expectations of $472 million, reports Bloomberg. The lower sales numbers are from its recent discount on its Karma drones and Hero cameras over the holidays. 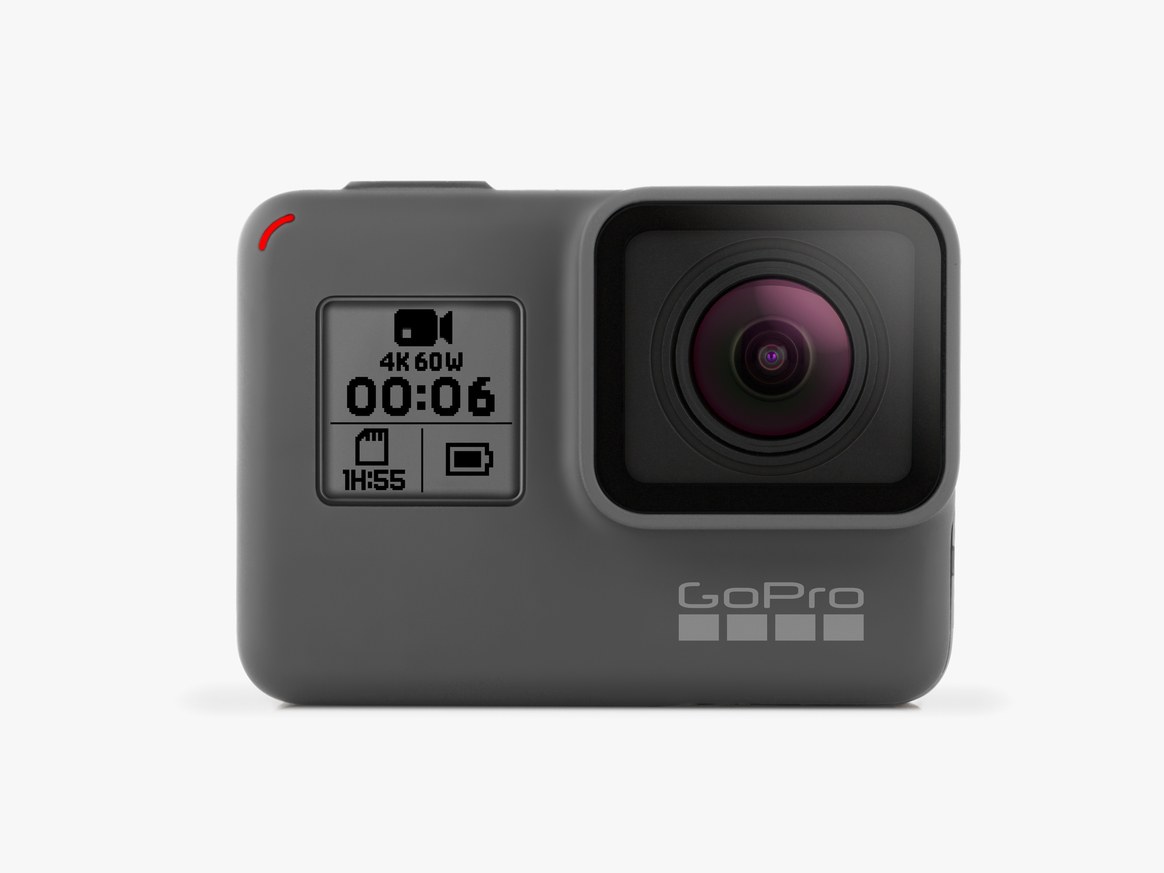 Last month, GoPro slashed the prices of its Hero5 Black cameras, which saw low demand despite heavy marketing efforts, noted Chief Executive Officer Nicholas Woodman. This weekend, GoPro also cut the price on its latest Hero6 by $121, which only debuted three months ago.

GoPro also announced will be exiting the drone business, as its Karma drone was plagued with production issues and a costly battery recall which affected 2,500 units. The company said low margins and hostile regulatory markets in the U.S. and Europe meant the drone market is “untenable.” GoPro will sell off its remaining inventory and will continue to service existing drones owned by customers.

GoPro’s stock price is currently down nearly 15 per cent today.

It’s a tough sell for GoPro, as nobody has time to buy a $500+ action camera, when smartphones such as the latest iPhones are now water resistant, plus it’s nearly impossible to find places to fly a drone in Canada.