Last month, GoPro’s first-ever sleek and foldable ‘Karma’ drone hit the shelves selling for $799. However, the company is now recalling the drone, saying that the device can randomly lose power during operation, The Verge is reporting. Approximately 2,500 Karma units sold since its launch on October 23rd are impacted, although there have been no reports of injuries or property damage because of the defect. 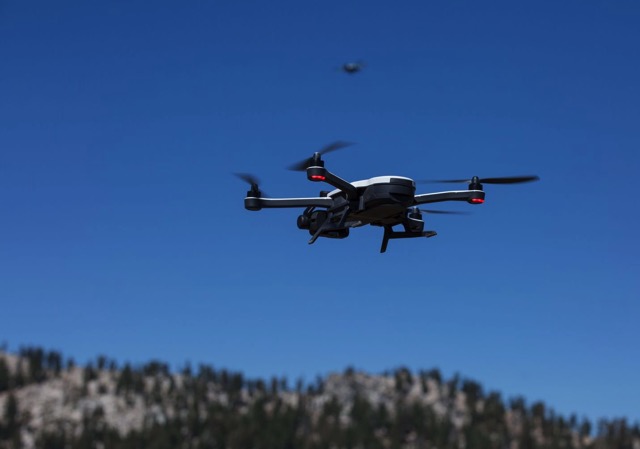 GoPro says that “in a very small number of cases, Karma units lost power during operation”. Recalled Karma drones can be returned to GoPro directly or to the retailer from where they were purchased for a full refund. GoPro won’t be offering any exchanges for a fixed model, which means customers will have to wait until shipments resume “as soon as the issue is resolved”.

“We are working in close coordination with both the US Consumer Product Safety Commission and Federal Aviation Administration,” said CEO Nick Woodman in a statement from tonight’s press release. “We are very sorry to have inconvenienced our customers and we are taking every step to make the return and refund process as easy as possible.”

The company had first addressed production issues surrounding the Karma during its earnings call last week.