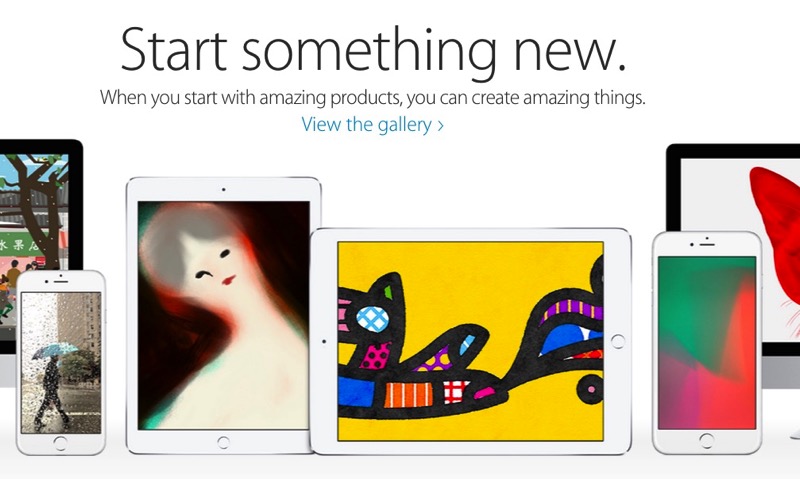 He told developers the success of the App Store is thanks to big and small developers who create “incredible apps” and “amazing games”, according to Polygon (via Mac4Ever):

“It’s just gigantic,” he said. “The App Store has forever changed software development, software distribution, because it levels the playing field between the big developers, the small developers.

“The success of the App Store is really tied to this incredibly diverse developer community we have, they make it happen with their incredible apps, their amazing games. And it’s because games are so much fun and addictive. Users love them and they do pay for them.”

The Apple VP went on to say “it’s just huge”, following with “I guess this is a testament that anytime you have great ideas, great products, great services come together it’s the magic that can happen that really does spark imagination and fuel creativity.

Joswiak thanked the crowd of developers for honouring Apple, the App Store and for making the latter a success “because it couldn’t have happened without you.”

Mike Capps, former president of Epic Games and current board member for the academy, introduced the award, noting “Thanks to the App Store I’m never going anywhere without it.”