On Monday, Apple’s sapphire glass supplier GT Advanced Technologies filed for bankruptcy, a decision what was quite surprising for Apple as well. Today, GT has argued in the court that it cannot not reveal why it filed for bankruptcy and is therefore requesting the court to keep the crucial documents sealed, Reuters is reporting. 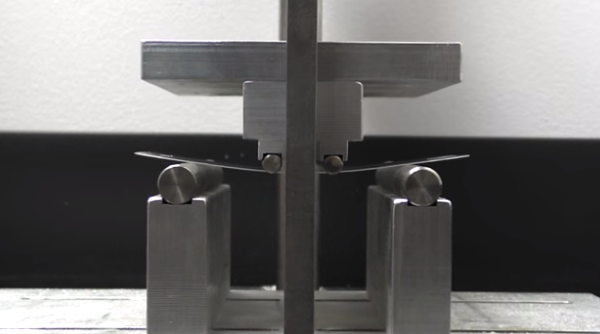 GT has also told the court that it was “barred from disclosures because it was tied up in knots” by a confidentiality agreement. This is a very unusual situation that may keep investors in the dark as to the cause of its financial implosion. Meanwhile, a lawyer for the company also said the agreement also prevented it from revealing its Chapter-11 game plan, according to which the company can continue to conduct business while it solves issues with its creditors.

Luc Despins of Paul Hastings told U.S. Bankruptcy Judge Henry Boroff an unspecified confidentiality agreement prevented GT from disclosing cause of its bankruptcy, or its plan for dealing with the bankruptcy. He also acknowledged the 90 percent drop in the company’s stock price in the first three trading days of this week. “I want to convey to all shareholders and creditors that the company feels terrible about that loss of value and will work everyday to recover that value,” he said. “That’s an aspirational statement, not a guarantee.”

Criticising the lack of disclosure by GT, a lawyer from the Office of the U.S. Trustee said that the record is insufficient for the court to find what the court needs to find.