According to a report by TechCrunch, a group of nearly 30 security researchers have co-signed an open letter calling for the Guardian to retract a story it published last week, claiming that the popular mobile messaging app WhatsApp contains a “backdoor”. For those who aren’t aware, a backdoor is a method, often secret, of bypassing normal authentication in a product to secure unauthorized remote access to a computer. 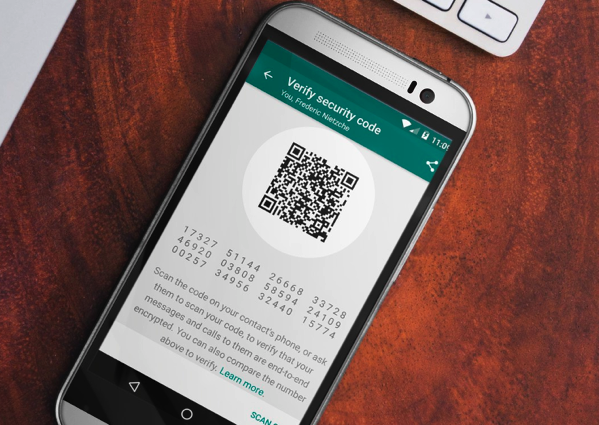 WhatsApp also rejected the Guardian’s claims of a backdoor in its platform as false, saying that it does not give governments a backdoor into its systems and would fight any government request to create one. “The design decision referenced in the Guardian story prevents millions of messages from being lost, and WhatsApp offers people security notifications to alert them to potential security risks”.

“Unfortunately, your story was the equivalent of putting “VACCINES KILL PEOPLE” in a blaring headline over a poorly contextualized piece,” writes academic Zeynep Tufekci, who organized the open letter.

The letter goes on to argue the Guardian’s assertions are “very concretely endangering people”.

“My alarm is from observing what’s actually been happening since the publication of this story and years of experience in these areas,” writes Tufekci, adding: “You never should have reported on such a crucial issue without interviewing a wide range of experts.”

In response, a Guardian News & Media spokesperson has provided TechCrunch with the following statement:

“We ran a series of articles highlighting and discussing a verified vulnerability in WhatsApp and its potential implications.  WhatsApp was approached prior to publication and we included its response in the story, as well as a follow up comment which was received post-publication. While we stand by our reporting we have amended the article’s use of the term ‘backdoor’ in line with the response and footnoted the articles to acknowledge this. We are aware of Zeynep Tufekci’s open letter and have offered her the chance to write a response for the Guardian. This offer remains open and we continue to welcome debate”.

You can read the open letter in its entirety at this link.