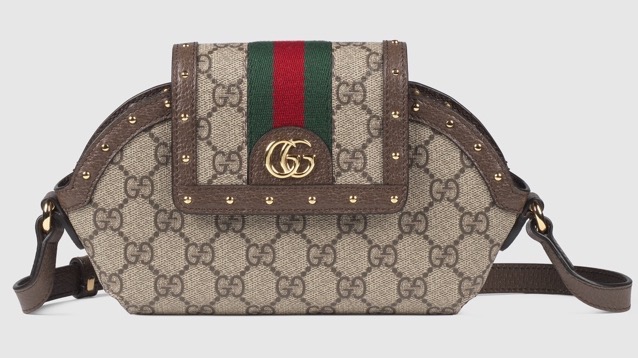 Called the ‘Ophidia case for AirPods Max,’ the luxurious Gucci case brings vintage and contemporary together through its archive-inspired design elements. Playing with the contrast between past and present, the inside of the accessory is printed with ‘Hodiernum’—a Latin word that means ‘belonging to the present day.’

An adjustable shoulder strap is also included that adds a versatile note with multiple ways to wear. With a snap button closure, it measures 8.3″W x 5.5″H x 1.4”D and has been handcrafted in Italy.

Check out some more photos of the case below and let us know if you plan to grab one of these. 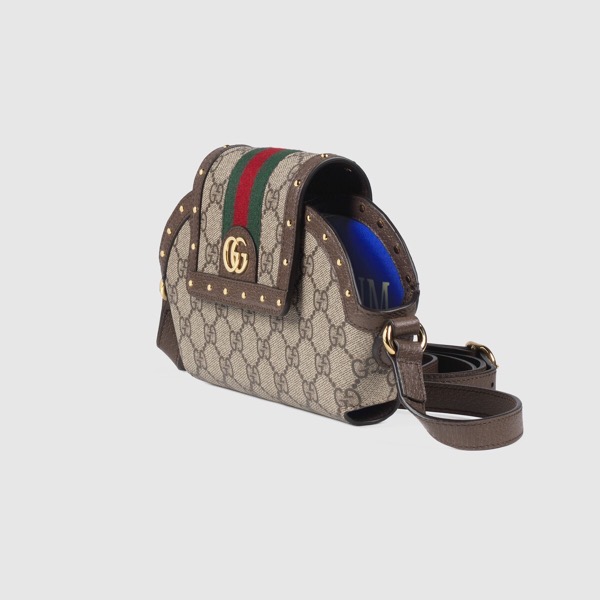 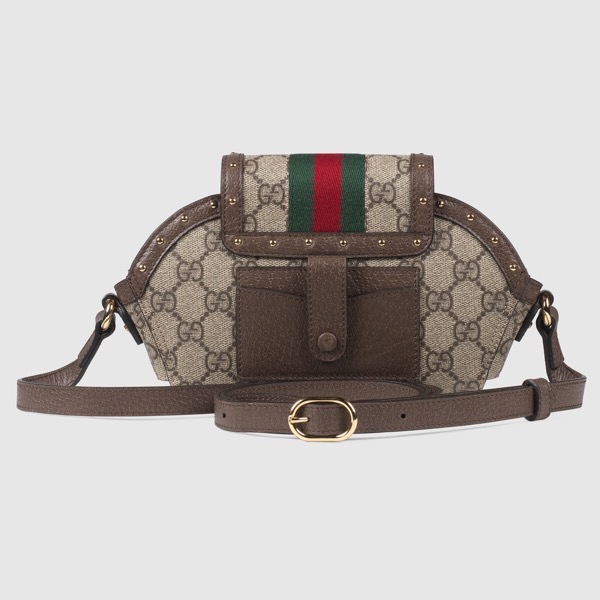 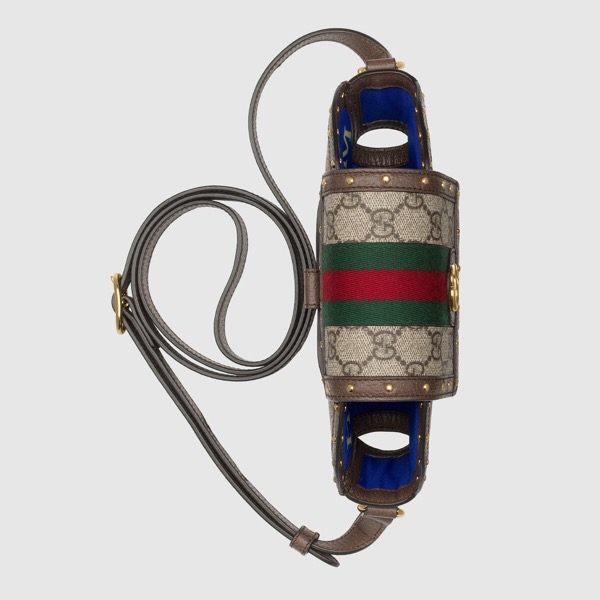 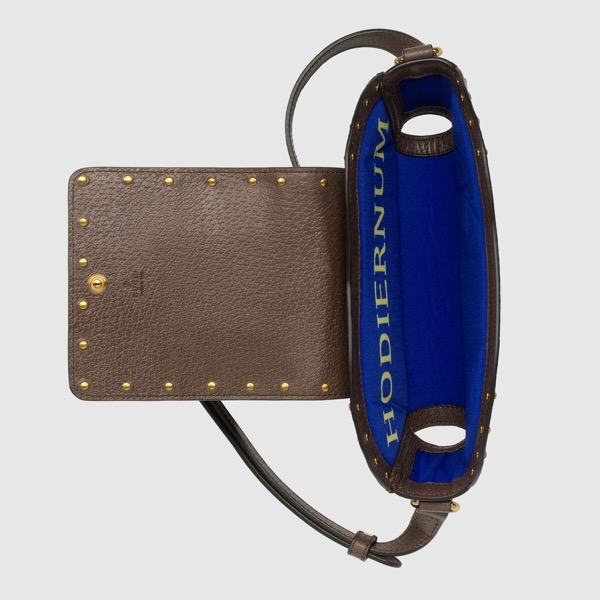 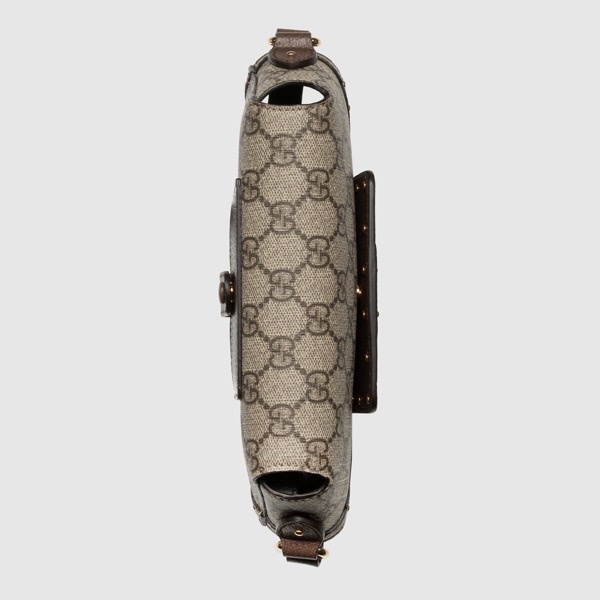