Capcom has today announced Guile will make a return in Street Fighter 6 when it releases in 2023, bringing his endless swagger with him. As a U.S. Air Force pilot who fights for his country, Guile succeeded in dismantling Shadaloo and avenged his friend Charlie Nash. 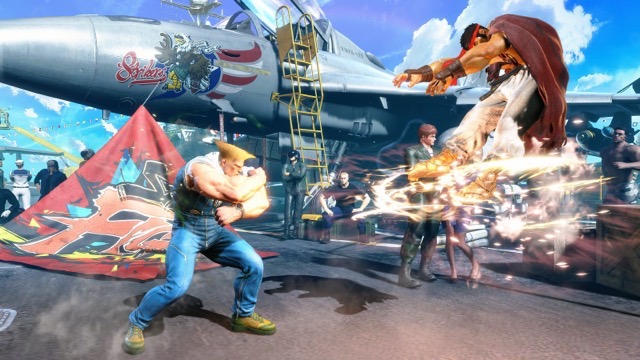 “Splatters of green and yellow paint cover the stage when Guile utilizes the Drive System, harkening to the colors of his classic look.” He is “one powerhouse of a character” who retains his ability to keep opponents at a distance, notes Capcom. 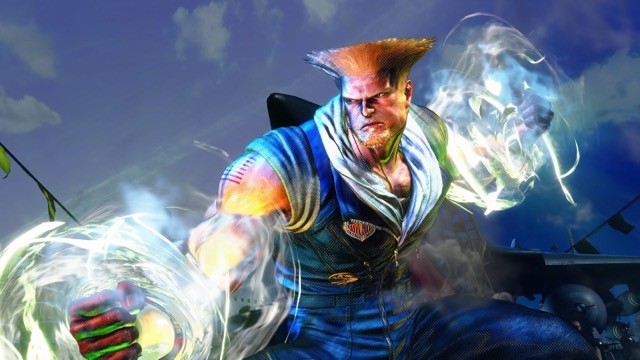 What would Guile be without them, right? Sonic Boom is Guile’s main projectile ability and travels across the stage while Somersault Kick is an instant upwards move that can protect from airborne attacks.

Crossfire Somersault (3 Stocks) – A brand new Super Art, Guile puffs his chest and fires a massive aerial slash that launches the opponent into the air before following up with a brutal Somersault Kick.