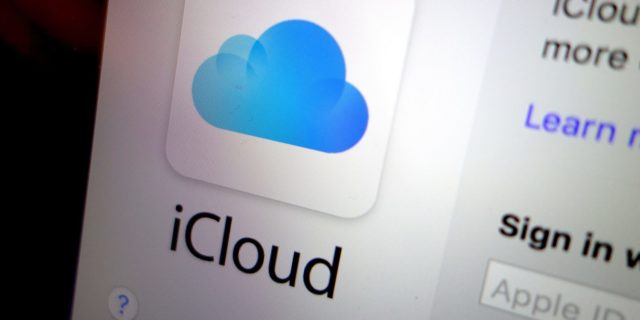 In 2017, London resident Kerem Albayrak attempted to blackmail Apple. He wrote to the company, stating that he had the tools to hack into over 300 million iCloud accounts and would wipe them unless Apple met his demands. Now in 2019, Albayrak has finally faced his sentence.

This week, Kerem Albayrak sat down in the Southwark Crown Court in London and was issued a two year suspended jail term and 300 hours of unpaid work according to SC Magazine.

Albayrak was convicted following his attempt to blackmail Apple when he emailed the security team, claiming he had access to millions of iCloud accounts. Albayrak initially demanded $75,000, otherwise, he would sell the private information. Following his initial blackmail attempt, Albayrak recorded, uploaded and sent Apple a YouTube video of him breaking into two iCloud accounts and resetting them. He also upped his ransom to $100,000.

Less than a month later, NCA’s National Cyber Crime Unit arrested Albayrak in his home in North London and confiscated his personal devices including phone, computer and hard drives. While the NCA did not discover any data stolen from any iCloud accounts, they did find phone recordings indicating that Albayrak was acting as the spokesperson for a hacker group known as “Turkish Crime Family”.