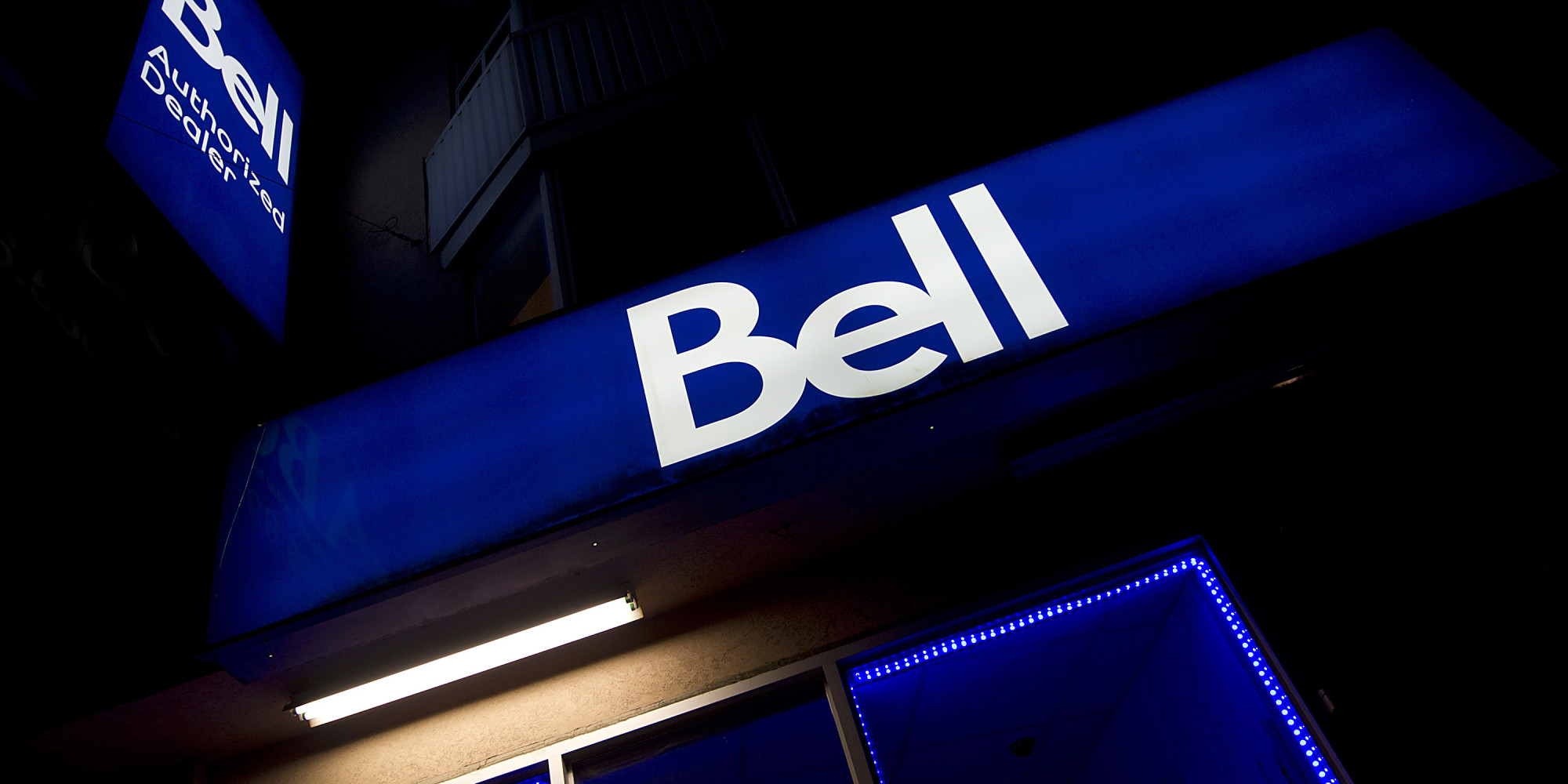 A pair of hackers under the collective name of “exodus” claimed responsibility for recent hacks against Canadian carrier Bell.

The hackers told Bell that they would not release the information, so long as the Canadian carrier agreed to pay a $50,000 ransom. The attack managed to compromise approximately 1.9 million email addresses, along with 1,700 real names and phone numbers.

The hackers claimed that they had full access to Bell’s systems during the course of the attack, which would mean that they could have potentially retrieved far more data.

While Bell apologized to its customers and advised them to take security measures a week after the breach, “exodus” claimed that they were still able to access the servers even after the breach was revealed. This means that they could have gotten their hands on more customer data.

Bell has told customers that it has no reason to believe that any sort of critical data such as financial information or passwords was accessed. Bell’s Director of Communications, Mark Choma, had previously stated that Bell was aware of the ransom on the data, stating that he refused to pay it.

Apple's long-awaited AR/VR headset may not start shipping until the second half of 2023 due to a delay caused by some "software-related issues," according to TF International Securities analyst Ming-Chi Kuo. Kuo previously had the headset pegged for a second-quarter release. He said in a tweet that his sources indicate components for the mixed-reality headset...
Nehal Malik
29 mins ago