According to a new report from The Globe and Mail, nearly half of Canada’s local TV stations could be forced off the air by 2020. The news comes as there has been no recent boost in revenue to help pay for local programming.

The Canadian Radio-television and Telecommunications Commission (CRTC) has been told about the news as they prepare to open public hearings to check the viability of local TV.

The report, which was prepared in partnership with consulting firm Nordicity and communications lawyer Peter Miller, notes that private TV stations have seen a 25 percent decrease in revenue since 2010.

“In our view, the most likely scenario over the short-to-mid-term is a material, but not fatal, erosion of traditional television.”

The decline in TV revenues can be blamed on the millennials, who have turned away from tradition cable television to streaming services like Netflix and Hulu. In addition, recent changes to CRTC regulations will also impact the revenues of local TV stations. 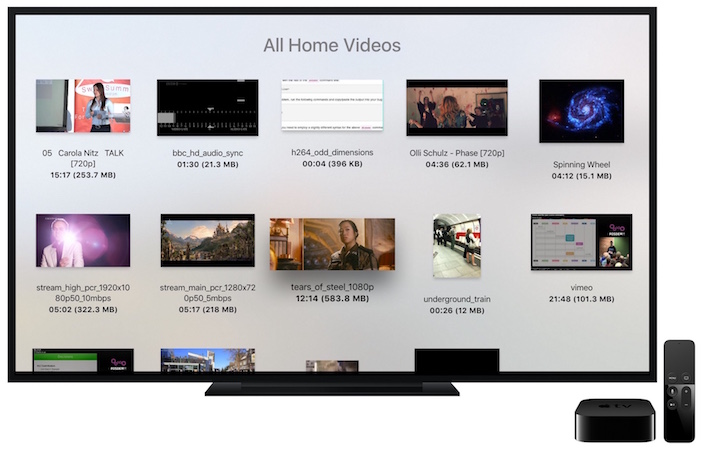 Starting on March 1, cable TV providers must offer customers a small basic service, which will be capped at $25 per month. The new regulation will result in savings for consumers, however, it will also result in reduced revenues for Canadian programming stations.

“Without broadcast regulation and Canadian ownership requirements, spending on Canadian programming could be less than a third of what it is today.”

In launching the hearings into local TV, the regulator said there is already enough money in the broadcasting system to ensure these local stations can create quality programming, including local news coverage.