Today Apple confirmed the much anticipated Halifax store along with its new Coquitlam Centre store will be opening this Saturday, August 18th, (via The Loop) on Apple’s website.

Below are the addresses of both stores, with the grand opening set for 9:30AM local time:

Here are a couple sneak pictures of the Halifax Apple Store posted by @HfxShippingNews (thanks @dev0kan)–as you can see the store is in full last minute preparations for its grand opening on Saturday: 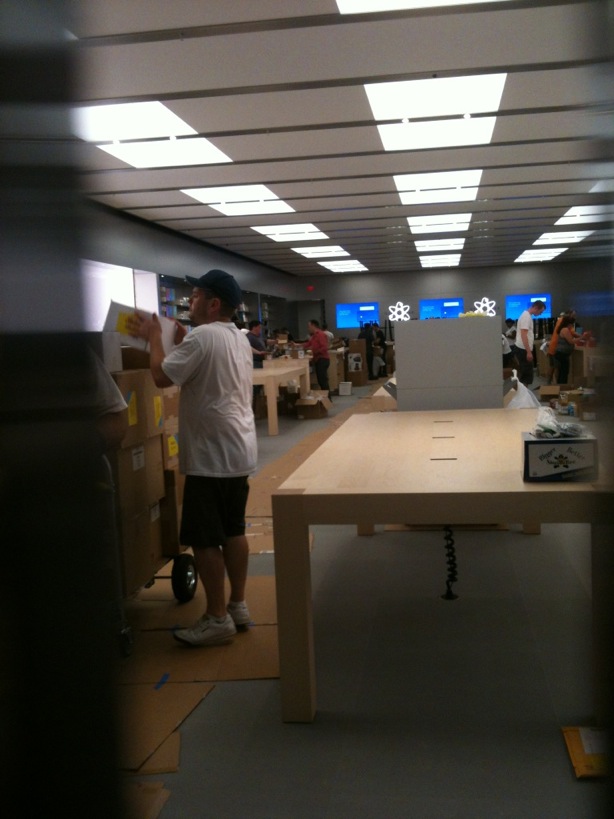 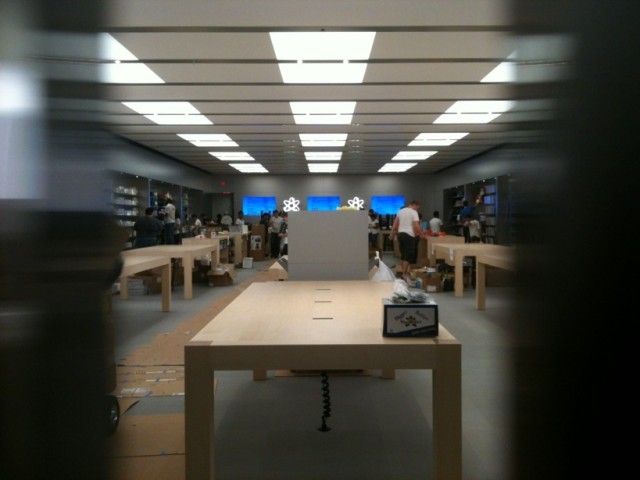 As always with any new Apple Store grand opening, the first customers in line will receive a free Apple t-shirt. Who’s excited? More importantly–who’s getting in line?

United States Senator Michael Bennet wrote a letter to executives of both Apple and Google, calling for the tech giants to remove TikTok from their respective app stores. Bennet believes that the Chinese-owned video creation platform poses security threats, furthering the same narrative that's been brewing for a number of years. Apple's Tim Cook and Google's...
Steve Vegvari
11 mins ago