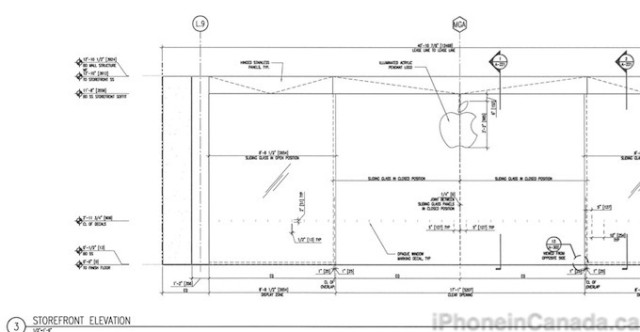 Earlier in January of this year whispers on the ground noted an Apple Store was set to setup shop in Halifax, and earlier this month we exclusively confirmed the store’s existence as floor plans were revealed for its destined location at the Halifax Shopping Centre.

As of March 30th, the Halifax Apple Store is now accepting applications for various retail job postings on Apple.ca (via @HeySamantha_). If you do an example search for Genius positions, the ‘State’ drop down menu now has Nova Scotia as an option, then it leads to listings for Halifax:

According to previous reports by our sources, construction is set to being in April and should take 12 weeks. Earlier today, Rogers announced it launched its LTE network in Halifax.

Let us know if you are applying for a position!