Halifax Councillor Matt Whitman has asked the municipality to take a closer look at ride-sharing companies like Uber and Lyft, CBC News is reporting. ‘It’s time to get the ball rolling. We’re already behind the times,’ said Whitman. 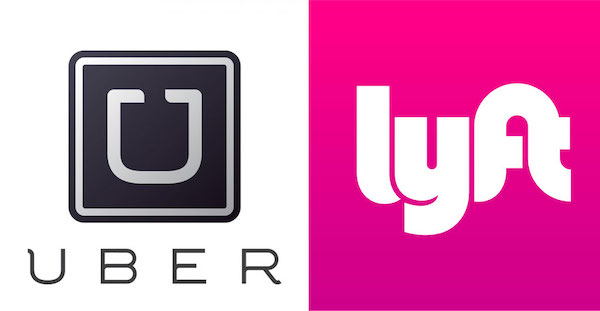 The councillor, who thought that ride-sharing services would be part of the ongoing review of Halifax’s taxi industry underway since 2017, recently found out that the issue would not be addressed in the review’s report which is expected to be presented to the transportation committee next month.

Although Whitman is aware that ride-sharing companies are controversial with the taxi industry, he believes it is possible for the two to co-exist.

Coun. Matt Whitman said a new food delivery service is just a way for the industry to test the waters. He said 40,000 people in Nova Scotia, mostly in Halifax he presumes, have signed up for Uber Eats. “Now they’ve got a database of customers so the next step will be to talk to HRM,” he said.

He believes the municipality should decide if it wants to allow Uber or Lyft to operate here and, if so, if they should be regulated like taxis.

The councillor will now be asking for a report at the next regional council meeting on the 29th of this month.

Tonight, The Game Awards 2022 is being held in Los Angeles at the Microsoft Theatre. Thankfully, for those of us at home around the globe, host Geoff Keighley will be live streaming the event across many platforms. Each year, The Game Awards celebrates the last 12 months of gaming. Showing recognition to the hard-working developers...
Steve Vegvari
4 mins ago

The annual Reddit Recap is here and for 2022 and the most popular posts, communities and more on the site have been revealed, with data for Canada available as well. “With more than 100,000 active communities from around the world across Reddit, there are a lot of conversations happening in any given moment. So we […]
Gary Ng
4 mins ago

Celebrating the 10-year anniversary of The Hobbit: An Unexpected Journey, Airbnb is offering overnight stays at the iconic Hobbiton Movie Set in New Zealand. The Hobbiton set has become an illustrious destination for those travelling to New Zealand. Airbnb is kicking off its exclusive offer this month, which should satiate fans of J. R. R....
Steve Vegvari
16 mins ago