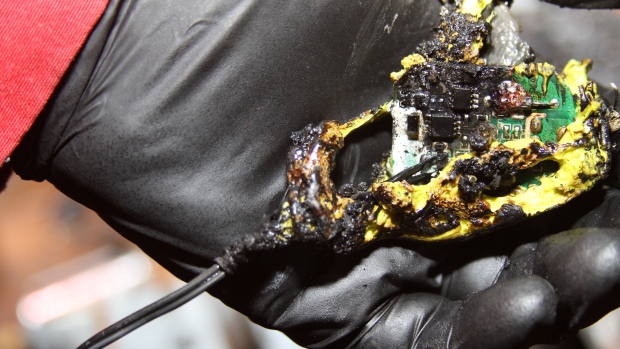 Halifax firefighters said that more and more fires are being caused by people using chargers for the electronic devices that are not supposed to be used for that device.

For example, most people will buy extra cheap chargers online and not be aware that the charger is not meant to be used for the device they are charging. Doing this can lead to a serious electrical fire.

Halifax Regional Fire and Emergency said that at least 12 fires a year are caused by phone chargers. These fires can be very easily avoided with proper education and use of devices.

“Our stats tracking is not specific enough to be objective, but subjectively we feel there is a rise in incidents.”

This is an important lesson to everyone out there. We can save a lot of lives by paying attention to the chargers we are using for our electronic devices.

2022 was the worst year for the global smartphone market since 2013, with shipments dropping 11.3% in the year to 1.21 billion units and 18.3% in the fourth quarter alone, according to preliminary data from the International Data Corporation (IDC). While Samsung led global smartphone shipments for 2022, Apple came in second place with 226.4...
Nehal Malik
3 mins ago