As of yesterday, Halifax residents are able to use the HotSpot app to pay for parking at municipal meters and Waterfront Development lots. 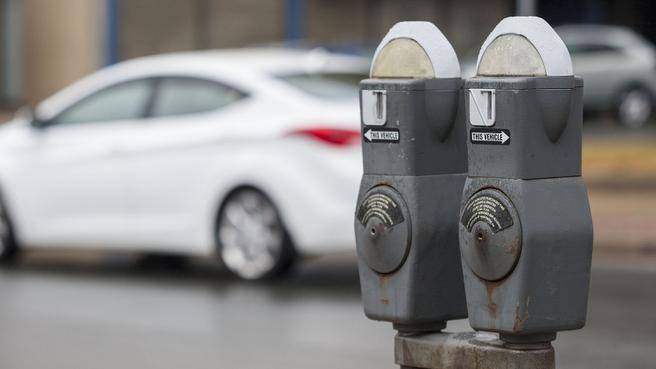 A new report from CBC News explains that, according to a news release from the city, some Halifax meters will be now labeled with information about a mobile payment option.

“The app allows people to pay more to extend their parking time and drivers who decide to leave their space early can be refunded the time they didn’t use,” reads the report. “The service costs $2 per month or $20 a year.”

The app, developed by a Fredricton-based company, is already being used in Moncton, Saint John, Charlottetown, Fredricton, and Brigewater, Nova Scotia. Those with the app are already able to use the service in those cities.

“You can now receive a mobile notification that tells you when your meter is close to expiring, and that gives you the option of adding more time in that parking space, up to the maximum,” says Municipality spokesperson Nick Ritcey.

Basically, the mobile app notifies users when a meter is close to expiring, giving them the option to add more time up to the maximum for that parking space and allowing drivers to terminate a session early and be fully refunded for any unused time.

Anyone who would rather pay for parking the old-fashioned way can still operate as normal, as meters will continue to accept coins.

Ritcey said Halifax residents will have started to see stickers being put on meters as of last Saturday, with the full service rolling out yesterday.