Halliburton Switches Off From RIM, and On To Apple

According to Apple Insider, the Houston Texas based energy service giant Halliburton is phasing out the remaining Blackberry’s in favour of iPhones.

“Over the next year, we will begin expanding the use of our mobile technology by transitioning from the BlackBerry (RIM) platform that we currently use to smart phone technology via the iPhone” 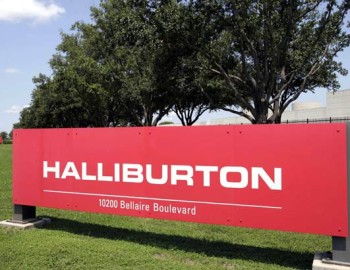 The company, who employ nearly 70,000 people over 70 countries, is said to have carried out ‘significant research’ into both Android and iOS devices and they “determined that the iOS platform offered the best capabilities, controls and security for application development.”

“Actively engaged with Apple on this transition.” And “approximately 4,500 Halliburton employees currently have BlackBerrys.  We are making this transition in order to better support our mobile applications initiatives.”

The company’s IT selection is made up of Windows only for desktops and they have used Blackberrys as their mobile of choice for 10 years. The fact that Halliburton chose to move to Apple shows just how appealing the platform is to Enterprise customers.

This is yet another blow for struggling RIM who last month saw their joint CEOs step down, and who seem to be getting desperate recently with their attempts to rejuvenate the tired brand with cartoon characters.