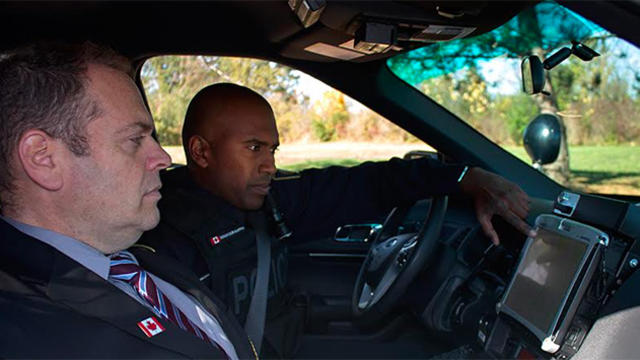 Halton Police will become the first adopters of Canada’s first public safety LTE network, which will only be used by first responders.

The network reportedly uses “cutting edge technologies” that are accessible on a separate wireless spectrum. In a statement, Deputy Chief Nish Duraiappah said:

“Accessing this new technology gives Halton first responders the dependable platform they need to respond efficiently to calls for service and major incidents.”

As the digital age has made policing more complex, first responders must have the ability to securely share data on a wireless network, which is something that hasn’t been so easy.

With the addition of a secure LTE network, first responders will be able to access and share information that will heighten their situational awareness, while preserving the radio system for crucial voice communications. In a statement, manager of information technology Bill Payne said:

“Halton Police is known to be an innovator within public safety. This new public safety LTE system is a major step forward in ensuring that Halton first responders have access to critical information when it is needed the most.”

The network, which is being developed by Motorola Solutions, will be used exclusively by officers to instantly access data on their computers or mobile devices. Data can include information such as dispatch information, records information, GPS data, maps, pictures, videos and real-time analytics for day-to-day operations and during emergencies.