Hamilton city councillors passed a new bylaw regulating Uber yesterday, which makes the ride-hailing service safer and easily identifiable with proper taxi insurance. The council’s general issues committee voted on a new personal transportation provider (PTP) law to regulate Uber and other ride-hailing companies, with the biggest change being proper identification on such vehicles showing that they work for the company, CBC News reports. 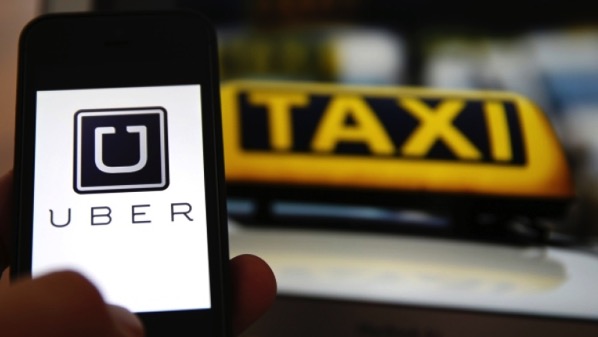 Clear identification of Uber vehicles will prevents someone from claiming they’re a proper driver when they’re not, said Ken Leendertse, the city’s director of licensing. “Before this, it was the wild west,” Leendertse said. “There are a lot of things we can do working with Uber as now a licensed entity to ensure public safety.” Under the new rules, Hamilton will have a database of around 900 Uber drivers in the city. The city already keeps track of the roughly 1,200 employed taxi drivers.

Under the new law, Uber will also pay a $50,000 annual fee plus six cents per trip, as will other ride-hailing services with more than 100 vehicles. That will generate about $110,000 per year for the city, some of which will go to a new full-time staff member to handle the licenses.

The new law is also aimed at leveling the playing field between Uber drivers and traditional taxi drivers. In some areas, it succeeds, said Jagtar Singh Chahal, chair and CEO of Hamilton Cab. For example, the city will reduce the annual fee for taxi drivers from $194 to $100. And it leaves the curbside hails to traditional taxi companies.

The new law also legally prevents Uber drivers from picking up roadside clients, which mean rides can only be hailed through the app.