In an email to Global News, the Hamilton Police Service has revealed that they will be taking aim at distracted drivers through the Victoria Day long weekend. According to the City of Hamilton website, distracted driving can include any activity that distracts the driver from safely operating their vehicle.

“The program incorporates high visibility of traffic enforcement in various areas of the city,” said Hamilton Police Service in an email.

“Resources will be directed towards identified areas of concern in each Division for the purpose of reducing or eliminating collisions and encouraging compliance with the basic rules of the road.”

According to the Government of Canada, economic losses caused by traffic collision-related health-care costs and lost productivity is $10 billion annually. Drivers charged with a distracted driving offence can face fines between $300 and $1,000, while also losing three demerit points if convicted. 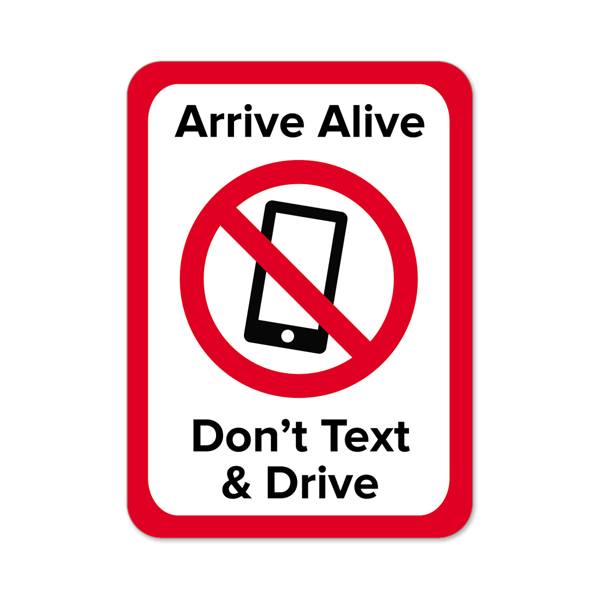 Nearly 26% of all car crashes involve phone use, according to the National Safety Council (NSC). Checking a text for five seconds at 90 km/h is equivalent to travelling the length of a football field blindfolded, says the NSC.

In addition to using cellphones and texting, the following activities also attribute to distracted driving as noted on the City of Hamilton website:

Apple is expected to launch its first foldable iPad next year. According to TF International Securities' Apple analyst Ming-Chi Kuo, the device is said to feature a carbon fibre kickstand, ensuring a lightweight design. In a series of Tweets, Kuo claims that Apple may not launch a new iPad design in the next nine months...
Steve Vegvari
6 mins ago