Yesterday Apple released a new sixth generation iPod touch with the A8 CPU, 8MP iSight camera, Bluetooth 4.1 and new colour options, which also made their way to the iPod nano and iPod Shuffle (which gained a new VoiceOver button). 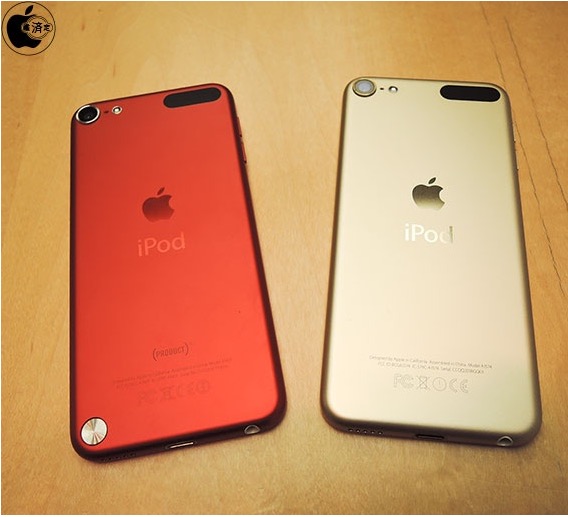 Japanese site Mac Otakara went hands-on with these new iPods, which you can check out below: 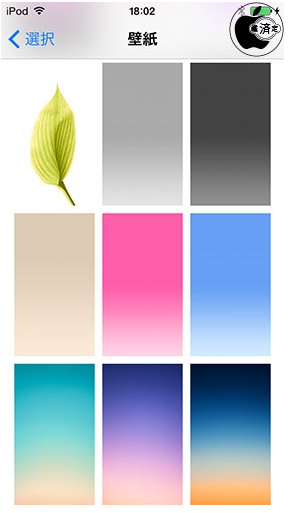 The new iPod touch requires iTunes 12.2 and prompts users with iTunes 11 to download the latest update in order to sync over their computer.

Also, the Home button’s square is also in gold on the gold model. No Touch ID on these iPod touch models yet (probably in a few years, where they could also gain the larger screens from the iPhone 6?).

As for why the iPod nano still has an iOS 6-like interface, Daring Fireball’s John Gruber explains:

Word from a few little birdies is that what remains of the iPod software team is now working on Apple Watch — the Nano UI wasn’t updated to look like iOS 7 because there’s no one left to do it.

Update: Here’s another video from EverythingApplePro: