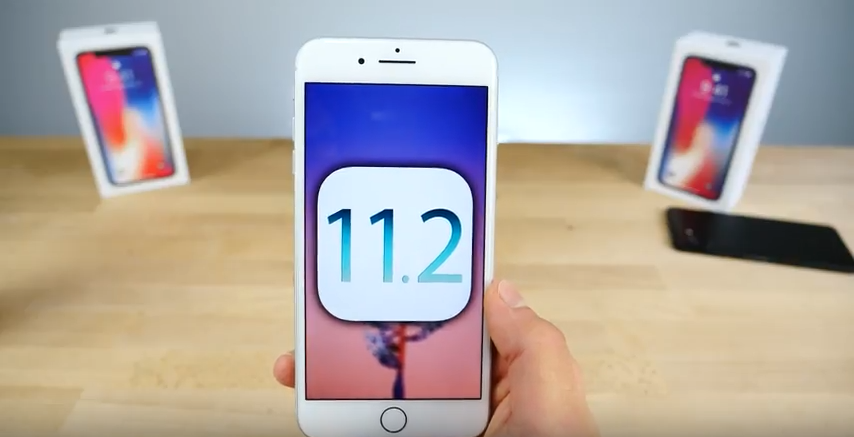 As you may expect, there are quite a few tweaks, bug fixes, and enhancements scattered throughout the release. However, iOS 11.2 beta 1 also gives us a first look at the new AirPlay 2 multi-room control feature.

In order to use the new AirPlay 2 controls found in Control Center, you must also be running tvOS 11.2 on your Apple TV.

In addition, the update also brings a few other notable changes listed below:

EverythingApplePro has released a new video which showcases more than 40 new features in iOS 11.2 beta 1. You can watch the entire video below: