Photos of leaked pre-production cases for the iPhone 5 and iPad Mini were posted on the web a few hours ago and now, Nowhereelse.fr has apparently republished them with a new set of photos that includes the best views yet of an iPad Mini mockup showing how the smaller iPad will look in the user’s hand. 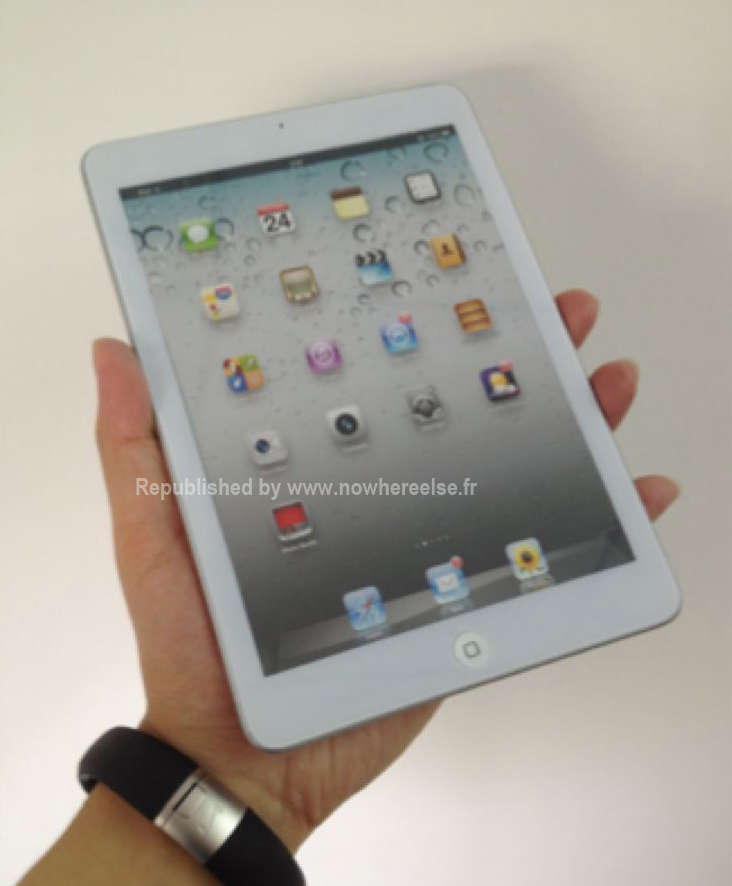 Looking at the above iPad Mini physical mockup in a user’s hand, it is quite clear that the device would fits perfectly into majority of user’s hands. When held with one hand, the fingers and the thumb are easily able to wrap around and grip the edges of the smaller, lighter tablet. Even though it appears to retain the iPad’s 4:3 aspect ratio for the display, narrower side bezels make it a lot more comfortable for users to hold. 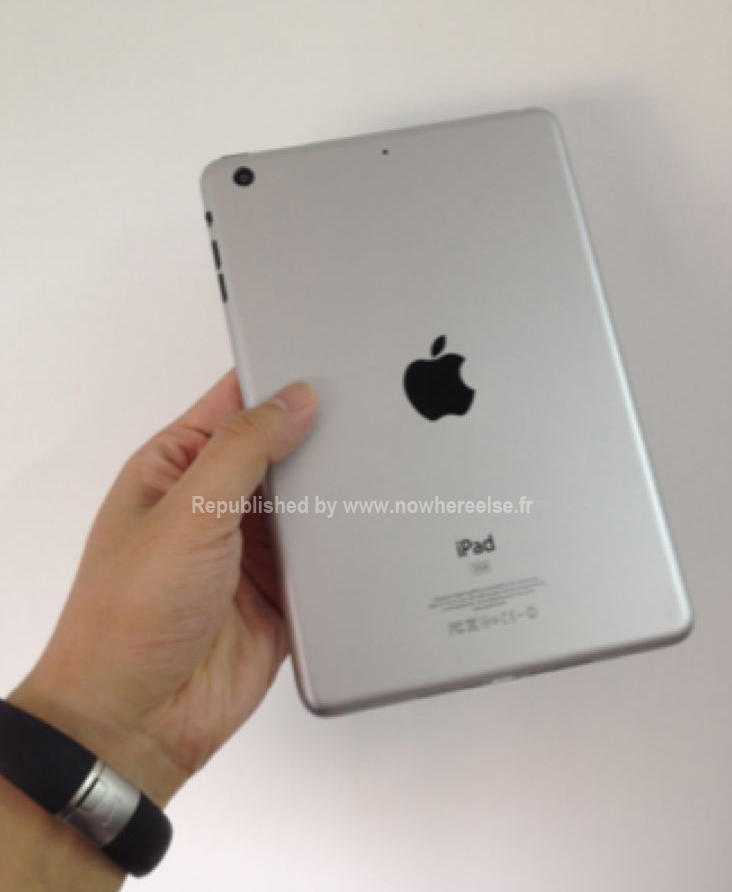 Rumours so far have all suggested that Apple is going to unveil this smaller iPad at a dedicated media event in October 2012.