Here are some Canadian things you can do today, that’s tech and mobile related: 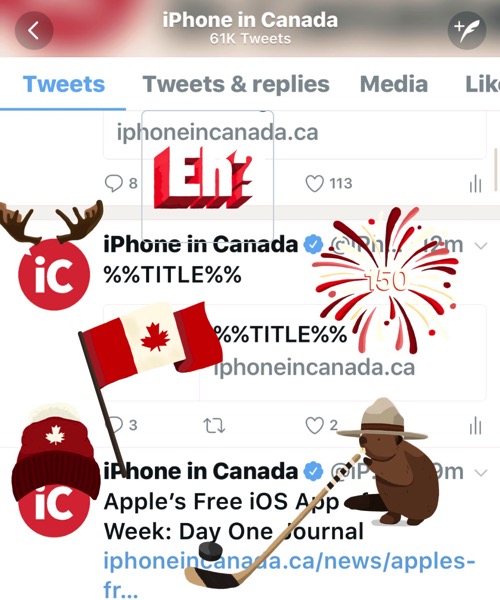 Get out and celebrate Canada Day today, eh!