Today marks the 57th birthday of the Silicon Valley legend, Apple co-founder and CEO, Steve Jobs, who passed away last year on October 5th. Known for his work in transforming digital communications and technology with a string of products, including the Mac, iPod, iPhone and iPad, Steve died after a long battle with pancreatic cancer, but his lasting legacy has meant that the term “Happy Birthday Steve Jobs” is trending today on Twitter. 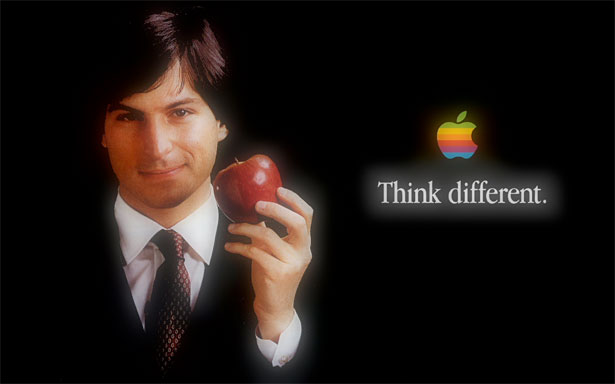 Our hearts go out to Steve’s wife Laurene, his family and to all who were touched by his extraordinary gifts.

There’s also a website called Happy Birthday Steve Jobs, dedicated to allowing Steve’s fans send their wishes to him. Check it out here.

Elon Musk said on Friday afternoon that he will "make an alternative phone" if Apple or Google decide to kick Twitter off the App Store or Play Store, their respective mobile app marketplaces. "I certainly hope it does not come to that, but, yes, if there is no other choice, I will make an alternative...
Nehal Malik
17 mins ago