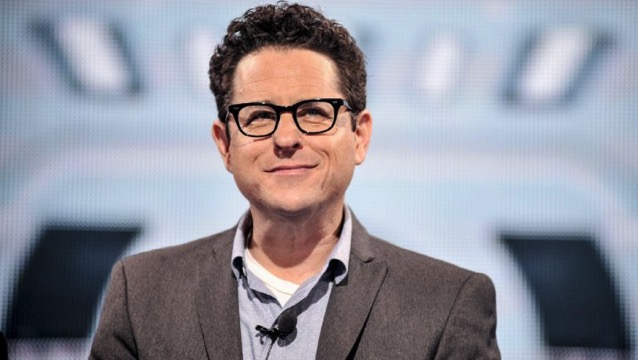 HBO has just landed the first TV series written by prolific producer J.J. Abrams since 2008’s Fringe, after a bidding war with Apple. According to The Hollywood Reporter, the premium cable network has handed out a straight-to-series order to the Westworld executive producer for sci-fi drama ‘Demimonde’, further expanding its relationship with Abrams.

The source notes that Abrams was impressed with what the premium cable network did with Westworld, making HBO the frontrunner for the series over deep-pocketed rival Apple. He has penned the script for Demimonde and will exec produce via his Warner Bros. Television-based Bad Robot Productions banner topper Ben Stephenson.

Shopped as a spec script, sources say the Abrams drama is about a family — consisting of a mother who works as a scientist, her husband and their young daughter — who all get into a terrible car crash. After the mother winds up in a coma, her daughter begins digging through her experiments in the basement and winds up being transported to another world amid a battle against a monstrous, oppressive force. Her father then follows her into this new world. HBO is only describing the series as “an epic and intimate sci-fi fantasy drama.”

Apple, which also aggressively pursued the project, has already picked up a space drama from Battlestar Galactica creator Ron Moore.

The days of sharing your Netflix password with your freeloading friends and family in Canada are over. Netflix has been hinting at a password crackdown for its major markets and now it has debuted in Canada. The company detailed the update in a blog post on Wednesday, titled, “an update on sharing”. Netflix says there […]
Gary Ng
1 hour ago