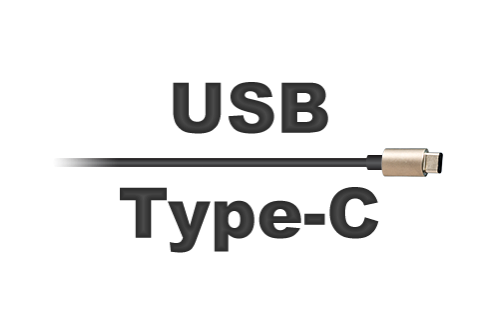 The HDMI 1.4b Alt-Mode on USB Type-C Specification is now available to all HDMI Adopters at hdmi.org. It will support resolutions up to 4K, Audio Return Channel (ARC), 3D, HDMI Ethernet Channel, and Consumer Electronic Control (CEC).

“The USB Type-C connector is gaining traction in the mobile and PC markets,” said Rob Tobias, president of HDMI Licensing, LLC. “Consumers expect to easily connect these devices to displays with a USB Type-C to HDMI cable and utilize the capabilities and features of native HDMI. This specification will also result in more source devices incorporating HDMI. HDMI continues to evolve to meet the needs of the over 1,600 worldwide adopters making HDMI products, and grow upon the nearly six billion HDMI devices shipped.”

In 2016, over 290 million HDMI-enabled display devices are expected to ship, including projectors, monitors and 100 percent of flat panel TVs.