A recent helium leak caused by a freshly installed MRI machine appeared to disable every iOS device in a Chicago-area hospital. 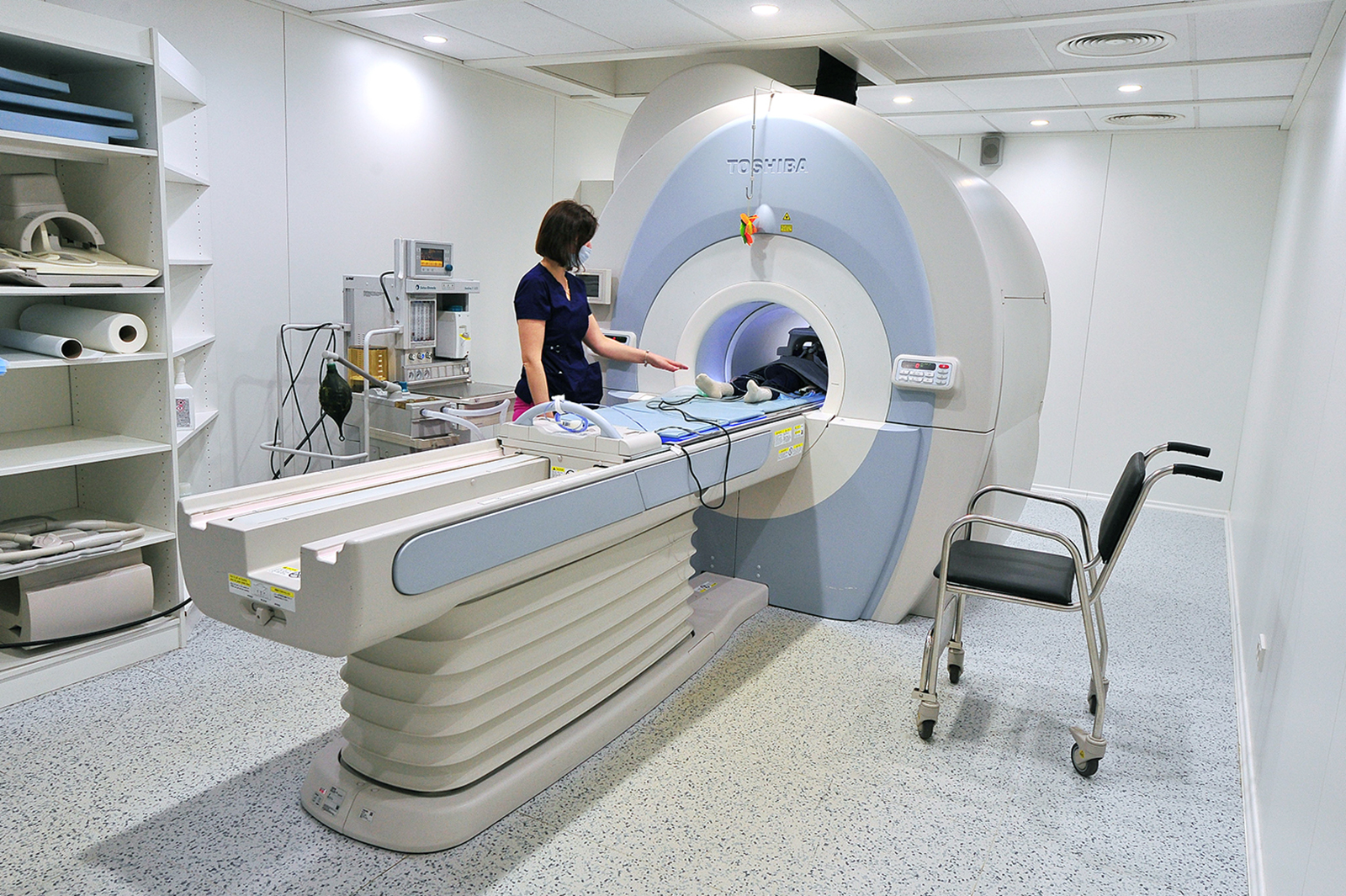 According to a new report from Motherboard, a “bizarre” incident occurred at Morris Hospital in Illinois in which every iPhone and Apple Watch at the facility was completely disabled after a mishap occurred when testing an MRI machine made by GE.

Erik Wooldridge, a systems specialist at a Chicago medical hospital, explained in a Reddit post that his CTO was “freaking out” after the mass iPhone outage, fearing that other computer equipment at the data center may have also failed.

“My immediate thought was that the MRI must have emitted some sort of EMP, in which case we could be in a lot of trouble,” said Wooldridge. Interestingly, only Apple’s mobile devices were affected, while Android devices escaped unscathed.

After posting a Reddit post, many Redditors speculated that it might be the case of a helium leak. Later, Erik found out that a helium leakage, in fact, occurred during the installation of a new MRI machine.

“I discovered that the helium leakage occurred while the new magnet was being ramped [down to cool it]. Approximately 120 liters of liquid [helium] [was] vented over the course of 5 hours. There was a vent in place that was functioning, but there must have been a leak. The MRI room is not on an isolated HVAC loop, so it shares air with most or all of the facility. We do not know how much of the 120 liters ended up going outdoors and how much ended up inside. Helium expands about 750 times when it expands from a liquid to a gas, so that’s a lot of helium (90,000 L of gaseous He).”

Apple has recently started using microelectromechanical systems (MEMS) timing oscillators to replace bulkier quartz components previously employed. In this case, basically, the helium molecules were small enough to infiltrate the MEMS chips and cause the shutdowns.

Helium atoms can wreak havoc on MEMS silicon chips. iFixit says that “MEMS are microelectromechanical systems that are used for gyroscopes and accelerometers in phones, and helium atoms are small enough to mess up the way these systems function.”

Placing an Apple iPhone 8 Plus in a sealed bag filled with helium, Wooldridge exposed the phone to a higher concentration of gas than the devices in the hospital, but it did make the handset freeze up after slightly more than eight minutes. The test was repeated in a lab, and that time the phone lasted just four minutes.

So lesson learned: be careful with your Apple devices around higher levels of helium, even if it is fun to suck out of a balloon every once in a while.