We’re looking for new voices on iPhoneinCanada.ca! If you’re a passionate Apple news junkie when it comes to the iPhone, and can write well in English we would love your help.

We have an amazing team of contributors here and we’re looking for more. We are looking to expand the variety of iPhone news and experiences. You’ll have the glory of knowing the #1 iPhone community in Canada will be reading as you strut your stuff.

We’re looking for the following:

We’re interested in people who would like to commit to writing on a daily or weekly basis. Blogging is time consuming but very rewarding. Please apply only if you’re serious about committing.

If you think you have what it takes, fill out this application here. You will be contacted if we are interested. 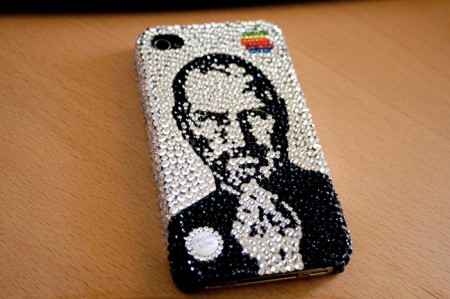