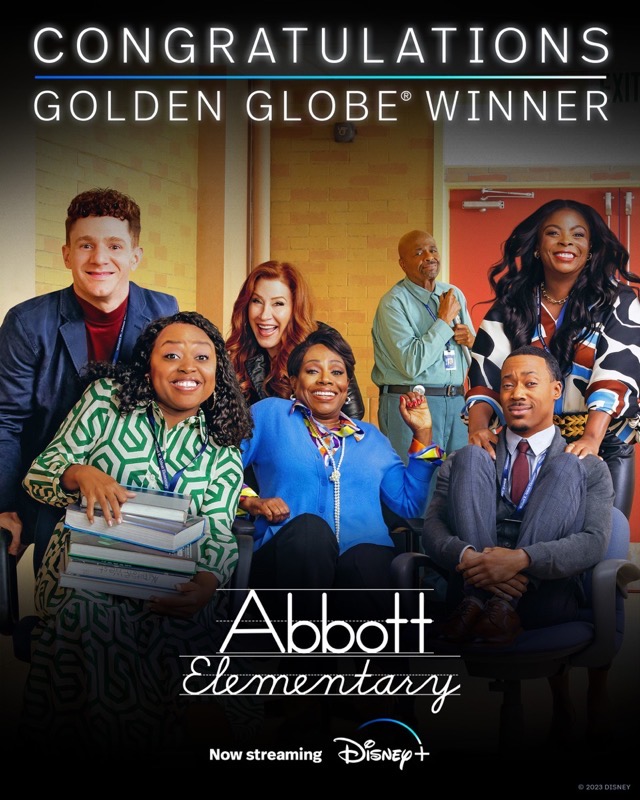 The 2023 Golden Globe Awards took place on Tuesday, January 10, and there are numerous award winners with shows available to stream on Disney+ Canada.

Check out the titles in bold below, as they are available to watch right now on Disney+ Canada:

Best Actor in a TV series – musical or comedy

Best Actress in a TV series – musical or comedy