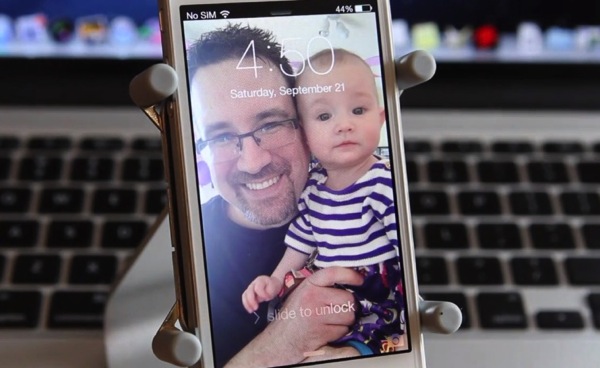 iOS 7 was released publicly by Apple on September 18, two days before the launch of the iPhone 5s and iPhone 5c. In under 24 hours, the adoption rate of iOS 7 hit 35% as users upgraded to new operation system as fast as they could, causing massive strain on Apple’s servers.

iOS brings new gestures and features which might not be commonly known by all users, especially new ones. Below is a quick overview of some of my favourite iOS 7 changes and some tips for new users. Check it out below:

Stay tuned as we’ll soon have more iOS 7 tips and tricks coming soon. What features do you love the most about iOS 7?