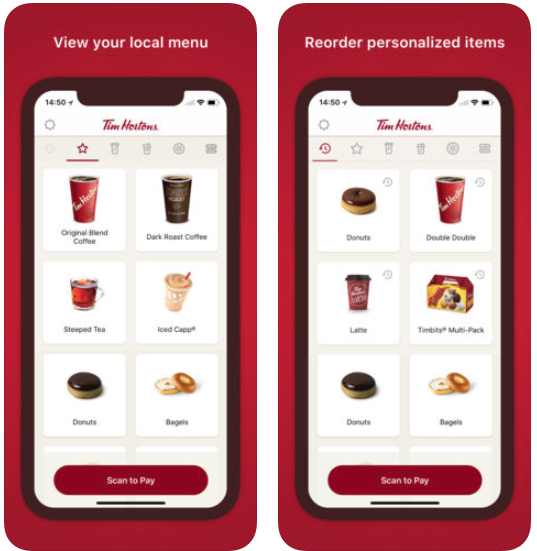 When they weren’t testing Canada’s top wireless networks on a road trip across the country to crown Canada’s ‘Fastest Wireless Network’ for 2021 (spoiler: it was Bell), PCMag‘s lead mobile and 5G analyst Sascha Segan and his team were sipping coffee and eating doughnuts at Tim Hortons locations along the way.

While they were at it, they also decided to find out which Tim Hortons locations offered the fastest internet services of the bunch, a PCMag spokesperson told iPhone in Canada in an email.

Tim Hortons has 4,286 locations across Canada. Doing the math, that gives us one Tim Hortons for roughly every 8,800 Canadians. Starbucks, the premier coffeehouse chain south of the border, has 15,065 locations in comparison. That amounts to one location per 21,000 U.S. Americans.

Most of the Tim Hortons in Canada offer free Wi-Fi to patrons, making the purveyor of caffeine and doughnuts one of the biggest providers of free Wi-Fi in the country.

PCMag looked at 3,051 speed tests at 1,469 unique Tim Hortons outlets, finding average download speeds of 22.7 Mbps and average upload speeds of 6.5 Mbps. While you won’t see the internet service at your local Tim Hortons proclaiming “I am speed,” for free Wi-Fi, it’s usable.

The speed tests were observed on the Speedtest by Ookla platform, which is owned by Ziff Davis, the publisher of PCMag.

At the 20 Tim Hortons establishments with faster free Wi-Fi than the rest, average speeds recorded were 143.7 Mbps down and 36 Mbps up. Now that’s much better.

Check out the full results of the testing campaign, along with an interactive map of the 20 fastest locations, on PCMag‘s website.