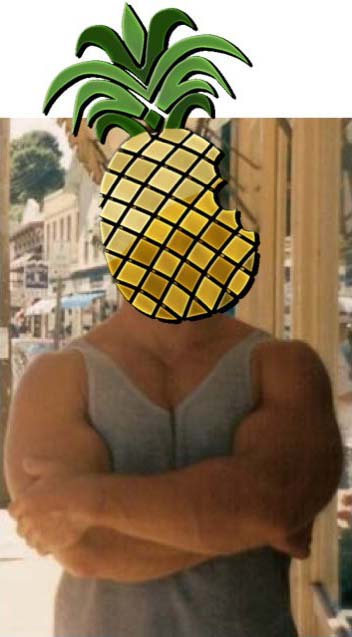 You know who MuscleNerd is, right? He’s one of the high profile members of the iPhone Dev Team, well known around the globe. Normally he has stayed out of the limelight but now you can see him in action from a recent presentation he gave at the Hack in the Box (HITB) conference in Amsterdam on May 24th. MuscleNerd spoke about the history of baseband in the iPhone and change made along the way. Check out the video below. Finally, we know what MuscleNerd looks like now that the ‘pineapple’ logo is no longer hiding his identity.

Since the first iPhone in 2007, the baseband that Apple uses for cellular communications has evolved in terms of both hardware and software. Some of the changes were minor but others were quite drastic and obviously aimed at deterring carrier unlocks. This paper details the most interesting of the changes and what effects they’ve had on both software-based unlocks and hardware-based SIM interposers. In addition to comparing the most recent baseband against its own earlier hardware and software incarnations, we compare it to other current Qualcomm handsets and discuss the ramifications of changes Apple has made to the traditional Qualcomm baseband boot sequence. 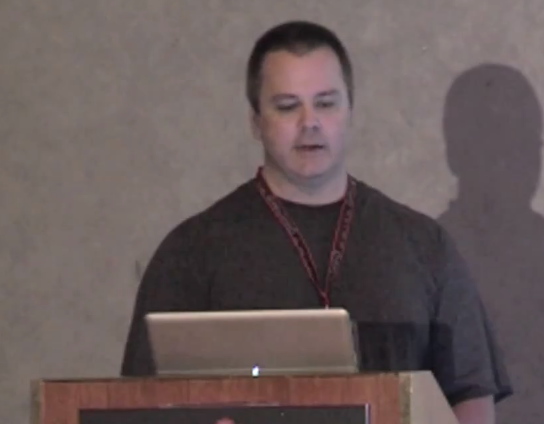 You can check out his entire presentation here in .PDF format. It’s pretty technical and should be interesting to those curious about iPhone unlocks.

Also, for those looking for a 06.15 baseband downgrade, MuscleNerd noted the team will be releasing a downgrade option today:

Sunday should be a Funday for those waiting for 06.15 BB downgrade!(“Sunday”==PDT, i.e UTC-7).Blog will have details before release 🙂