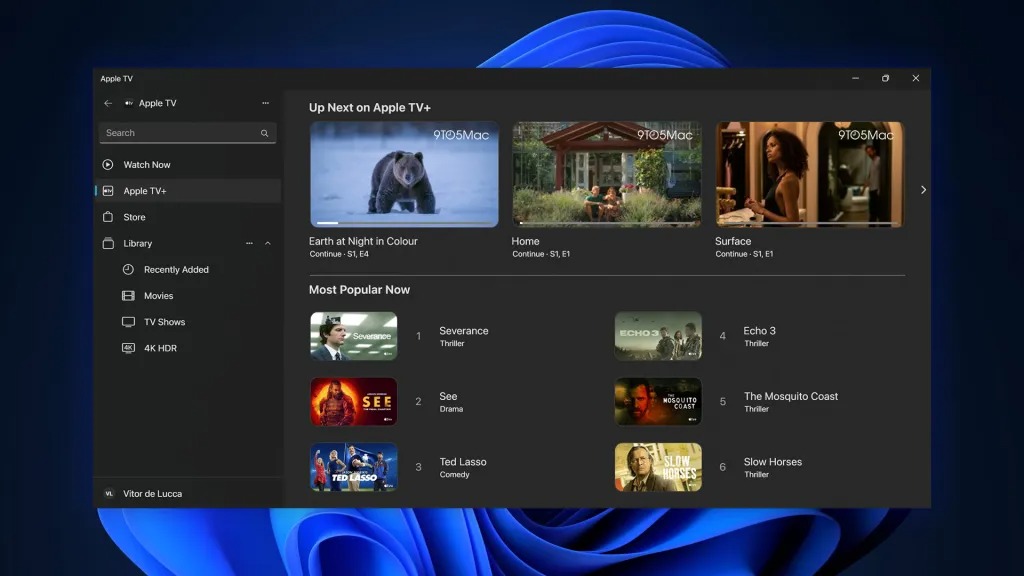 Apple and Microsoft could soon release dedicated Apple Music and Apple TV apps for Windows 11, along with a new ‘Apple Devices’ app for managing your iPhone, iPad, and more, as hidden pages for all three were recently spotted on the Microsoft Store — reports 9to5Mac.

Right now, Windows users have to use iTunes for Windows or a web browser to access Apple TV and Apple Music. These new apps will change that. 9to5Mac noted that the Windows iterations of Apple’s media apps work pretty well, despite being preview versions. 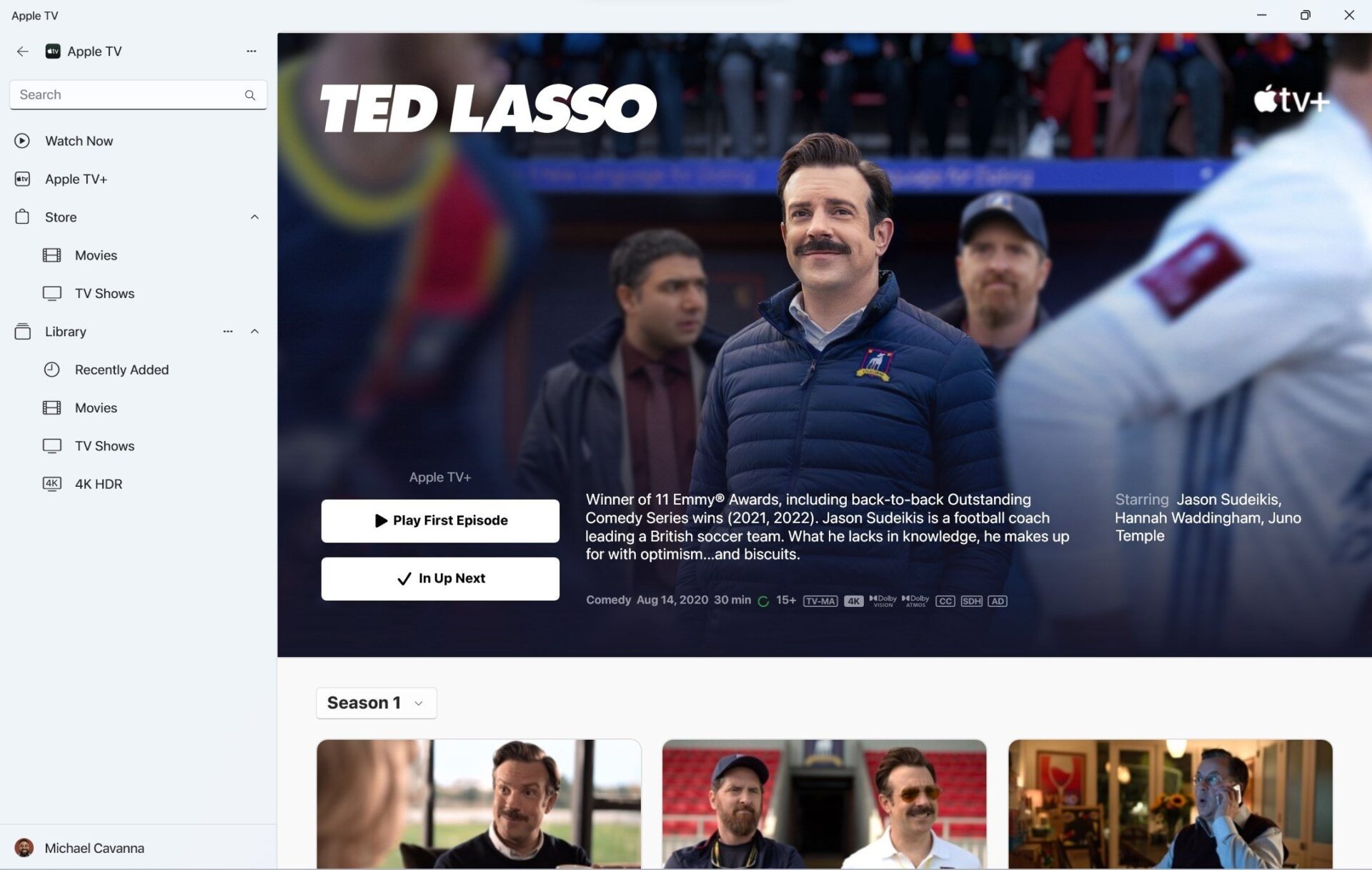 Apple Music, meanwhile, comes with nearly all of the features available on its macOS counterpart — with the notable exception of support for lyrics, audiobooks, and podcasts. 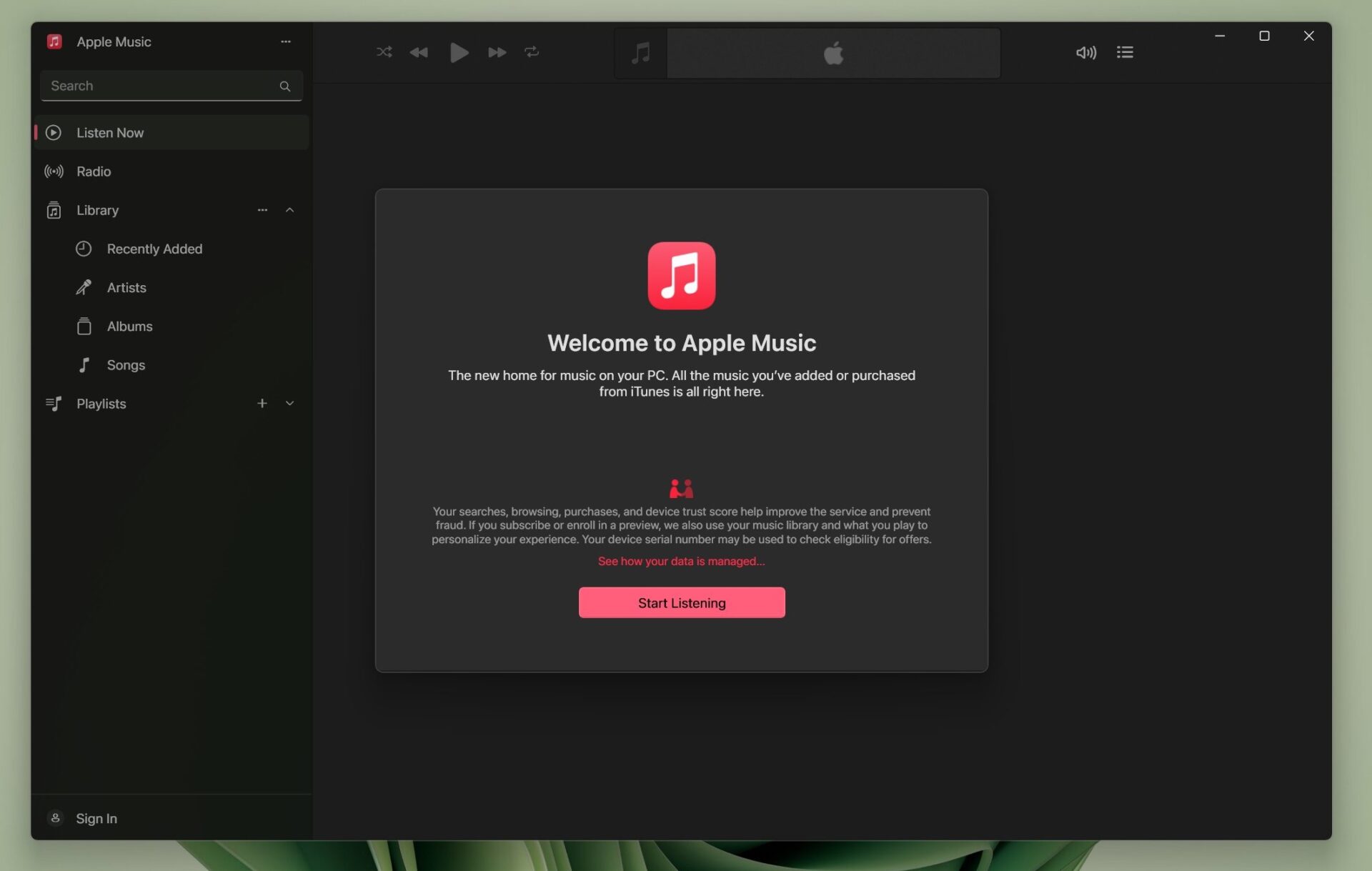 When a Windows user installs the Apple Music or Apple TV apps, iTunes for Windows stops working. They also get an alert informing them that Apple will release a new version of iTunes for Windows in the future to maintain support for audiobooks and podcasts.

Apple Devices, a new app not available on any other platforms, is designed to replace iTunes for syncing, backing up, restoring, and otherwise managing iPhones, iPads, and even iPods.

Interestingly, the new Apple Devices app also contains code references to “realityOS” and “xrOS,” which are widely believed to be potential names for Apple’s unannounced operating system for its upcoming mixed-reality headset. All three of the upcoming Apple apps support dark mode and will require Windows 11 (build 22621 or higher).

Users who have updated their Macs to last month's macOS 13.2 release are reporting that their Pioneer CD/DVD drives are no longer working (via MacRumors). Apparently, the latest version of macOS Ventura is not compatible with Pioneer's lineup of USB-connected CD, DVD, and Blu-ray drives for the Mac. Apple rolled out macOS 13.2 with support for...
Usman Qureshi
28 mins ago

Orbital Knight’s Castle Crumble has just arrived on the Apple Arcade, allowing you to embark on an adventure and conquer a variety of kingdoms. In Castle Crumble your goal is clear - castles must fall. You play to become a hero in far fantasylands. 🏰 New Release 🏰 Castles. Must. Fall. In Castle Crumble from @orbital_knight, you'll...
Usman Qureshi
41 mins ago

The folks over at YouTube channel Max Tech have today shared a comparison video of the 2023 M2 Max 16-inch MacBook Pro and the MSI Z16 PC laptop. In an earlier comparison, the new M2 MacBook Pro was pitted against the M1 Max MacBook Pro, in which they highlighted the High Power Mode on the 16-inch MacBooks. The High-Power Mode...
Usman Qureshi
49 mins ago