Back in April of this year French designer Philippe Starck confirmed he was working on Steve Jobs’ yacht, an ongoing project that would be continued with the latter’s wife Laurene Powell Jobs. Starck at the time said in an interview with a French radio station the yacht would “be quite revolutionary, if not very revolutionary.”

Well, now it appears that time has come as the yacht project has been completed, notes One More Thing. They were on the shipbuilder site Koninklijke De Vries in the Netherlands where the Jobs yacht was unveiled, and it looks like something out of the future. Check it out below:

The exterior is made out of aluminum and the yacht itself is roughly 70-80 metres long, according to OMT. Below, the wheelhouse houses seven 27″ iMacs to control the boat. 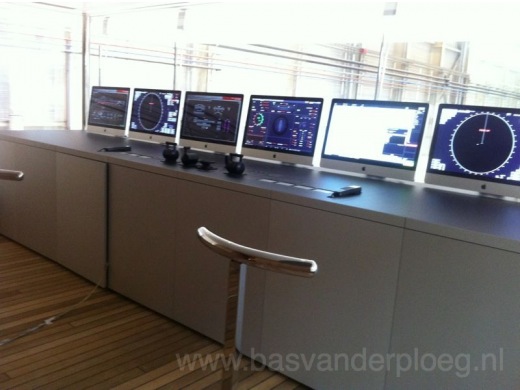 The Jobs family also gave iPods as gifts to the staff for working on the yacht, which according to OMT sources took 6-7 years from design to the completion of the boat. 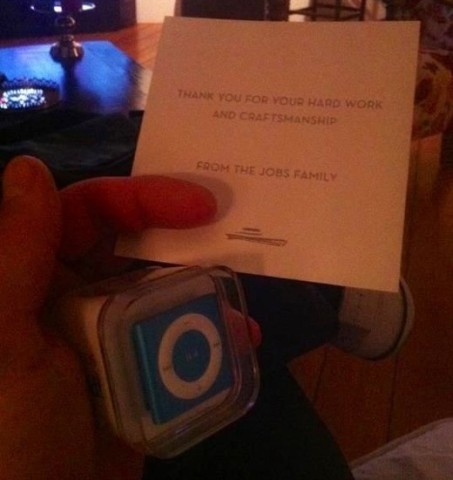 Here’s a video of the yacht, named “Venus”:

What do you think of this incredible-looking yacht?

Apple will use Sony's newest "state of the art" image sensors for its iPhone 15 lineup next year, according to a report from Nikkei Asia (via MacRumors). Sony's new sensors are able to pack more photodiodes thanks to a semiconductor architecture that puts photodiodes and transistors in separate layers. As such, these sensors double the saturation signal...
Nehal Malik
33 mins ago