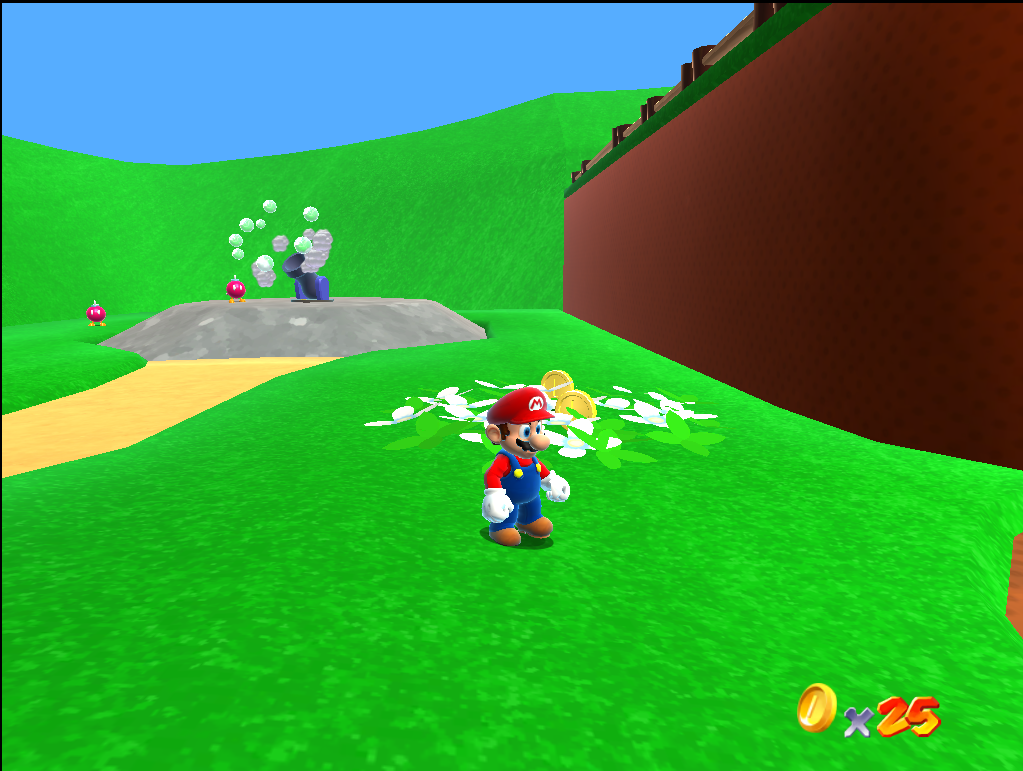 Unity developer Erik Roystan has posted a playable version of Super Mario 64 that runs directly in your browser. The project was built as a tech demo to showcase a new Unity tool that allows you to animate characters more easily.

Touch Arcade’s Eli Hodapp took the project and got it to run on his iPhone 6. Hodapp writes:

“The cool part about being a Unity project is that Unity is super portable, which is why you see so many developers using it these days. The same project used to make Mario run around in your browser window with a little help from James Fietcher from Mobot who converted it into an iPhone project and added basic virtual controls resulted in Super Mario 64 HD running on my iPhone 6.”

Here is a video of Super Mario 64 running on an iPhone 6:

Even though we would all love to play Super Mario 64 on our iPhone, Nintendo’s plans for releasing iPhone games doesn’t seem to involve porting old classics. Nintendo will be focused on creating new titles as a part of its DeNA partnership.

Play Roystan’s version Super Mario 64 in your web browser from this link. The game will work on any web browser provided you have the installed the Unity plugin.