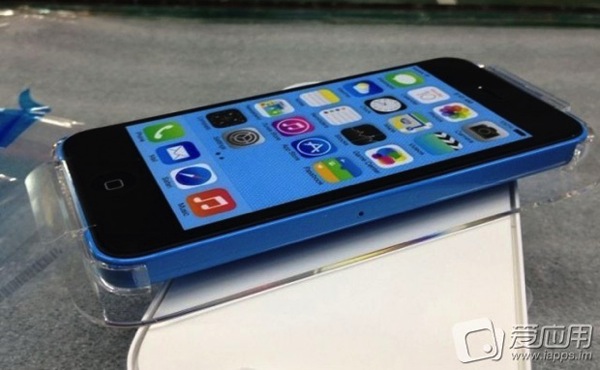 John Gruber from Daring Fireball shares a picture of his iPhone 5c review unit from Apple in its packaging via his Flickr stream, which shares resemblance to the iPod touch:

Like the iPod Touch (replete with fake iOS sticker on the surface of the device), and not at all like any other iPhone to date (all of which were packaged in cardboard boxes).

Click here to check out the image, which is in high resolution, unlike other leaks we’ve seen. If it looks familiar, that’s because similar images were leaked in early September along with a recent ‘first’ iPhone 5c unboxing video.

The iPhone 5c launches this Friday, September 20 alongside the iPhone 5s.

Update: Here are some iPhone 5s and iPhone 5c packages (thanks Brian S.!) that are ready to be sold this Friday from a store in Canada: 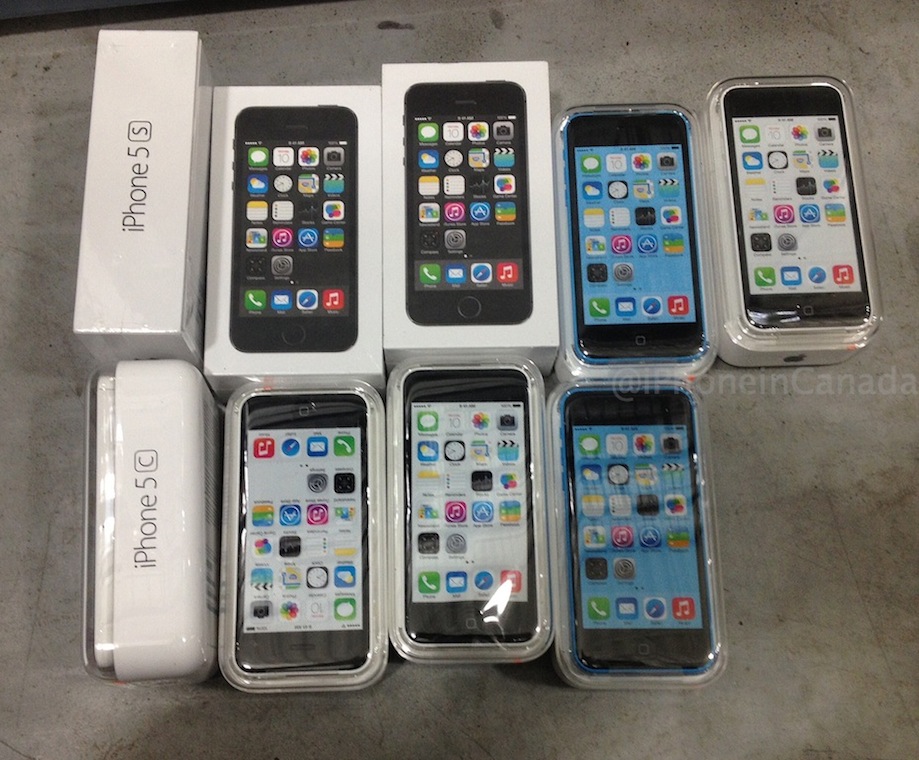