On Saturday, President Obama stopped the U.S. International Trade Commission (ITC) from enforcing a ban on Apple’s products including the iPhone 4 and iPad 2, a decision made during the ongoing war of patents between Apple and Samsung. According to an interesting report by Fortune, the strong dissent of one ITC judge, that had previously been largely redacted, explains why the President decided to veto the ITC’s decision. 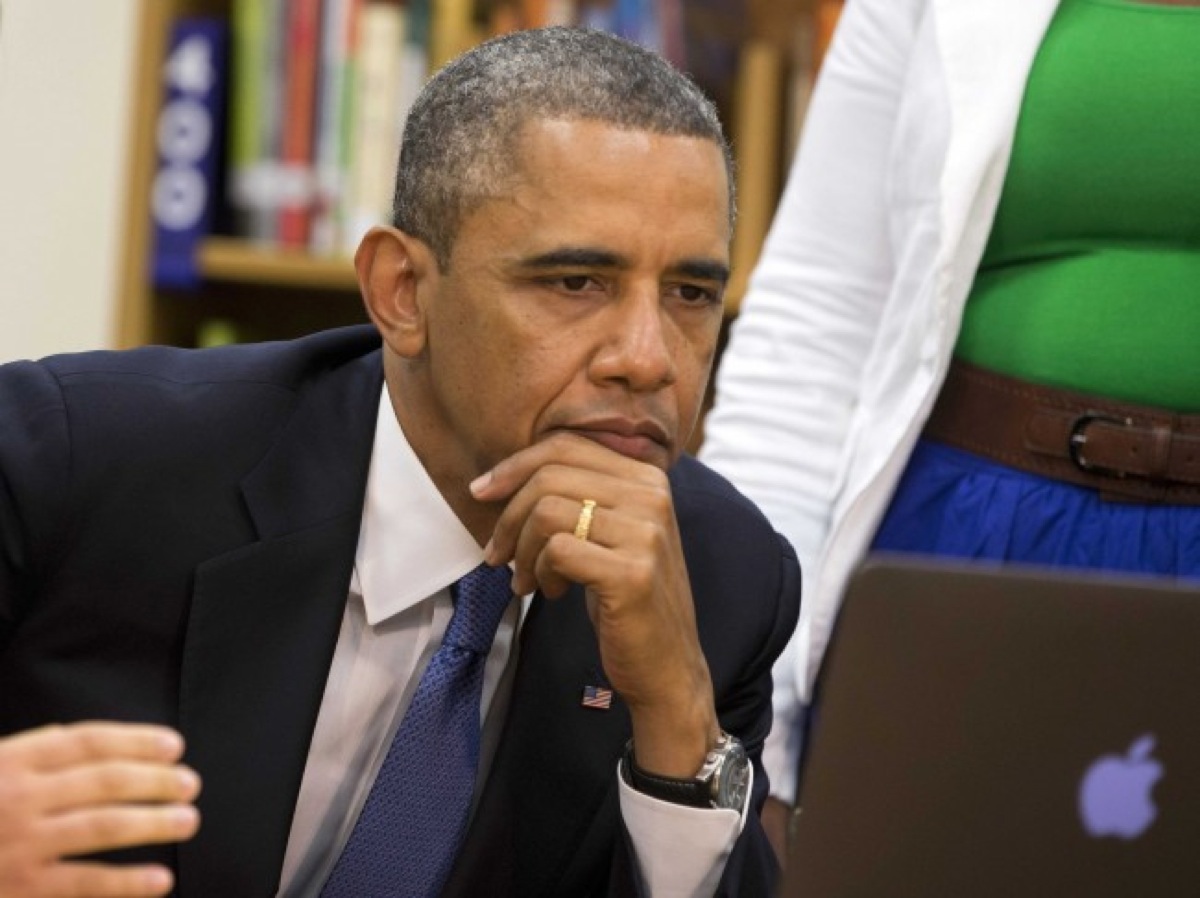 ITC commissioner Dean Pinkert has filed an opinion that outlines several reasons why his colleagues were wrong to order Apple to cease selling five of its products.

Among the reasons he cites:

Samsung, who just suffered a $1 billion loss in market value following Obama’s veto against the ITC ruling, apparently used standard-essential patents (SEPs) to force Apple to license the company’s non-essential patents in order to get an SEP license from Samsung.

FOSS Patent’s Florian Mueller, who has obtained a copy of Pinkert’s dissent, says:

“I’m outraged. The underlying rationale of the ITC ruling is a serious threat to innovation and competition. Among other things, it represents a radical departure from well-established antitrust principles concerning the illegal practice of tying (in this case, a Samsung proposal that required Apple to license its non-standard-essential patents to Samsung in order to get an SEP license). This totally runs counter to the ITC’s mission to protect the domestic industry.”

As the Obama Administration stepped in to stop the impending ban on Apple products, it told Samsung if it wants to pursue the case, it can take Apple to court.