Hi-Res iPhone 5 Mock Up Based On Leaked Parts 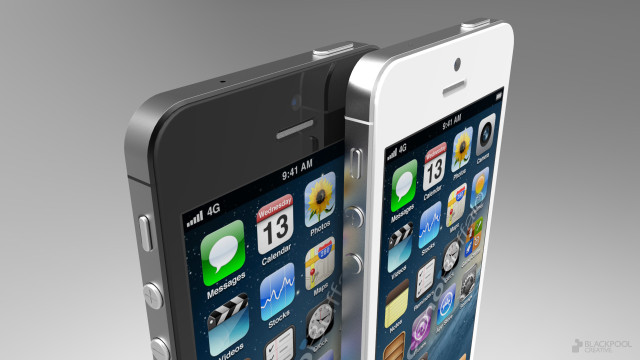 It was just yesterday that we saw video from eTrade Supply showing off what they think is a part from the next iPhone. Today, we see new renderings based on this “leaked” part, shown off in high resolution images and video.

Bryce Haymond of Blackpool Creative has posted these CG renderings of what the next iPhone might look like. Using the part leaked yesterday, along with other parts and schematics we have seen over the past few weeks, Bryce created these stunning pictures and video. It shows the repositioned iSight camera, the taller design, and the lager display. In some of the images he also shows the repositioned earphone jack and the new dock connector port. 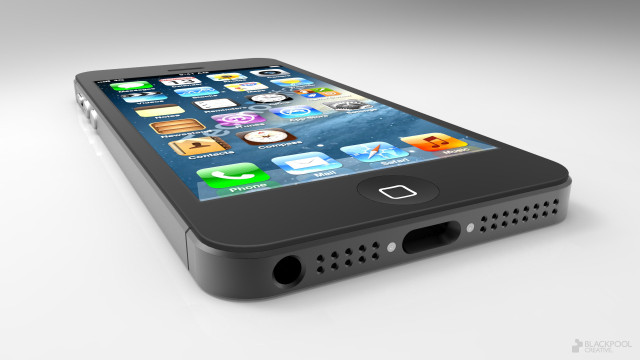 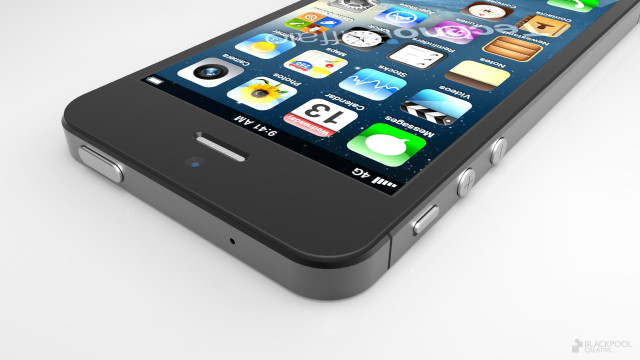 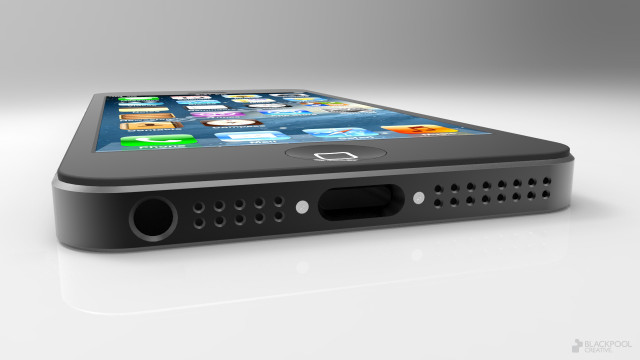 Blackpool’s website has been slammed this morning, but you can get all their images here: Blackpool iPhone 5. Bryce has said that his design shows the noise cancellation mic on the top of the iPhone, like the iPhone 4S, but he believes the extra hole on the back of the “leaked” part, between the camera and the flash, might be the noise cancelling mic.

I have to say, I am still skeptical of this design. I just seems too close to the iPhone 4/4S design. Past redesigns of the iPhone have been far more drastic in appearance. It has been said that Steve Jobs himself worked closely on the new design, so maybe I’m expecting more from him. These “leaked” parts could very well be fake, or from iPhone prototypes. Conspiracy theorists, like myself, may even believe that Apple “released” these parts to throw us off of what the actual design is. The iPhone 5 cases that were floating around the internet last year, before the iPhone 4S came out, could still be in contention as the final design. Of course, this is all speculation.