A new Kickstarter campaign by the name of ‘HidrateMe’ is a connected water bottle that tracks your water intake and glows to remind you to stay hydrated all day long. The smart water bottle has done pretty well on the crowdfunding campaign, blowing past its original $35,000 goal in just one day and is now just over $138,000, with 38 days more to go. Speaking about the success of the campaign, HidrateMe creator Nadya Nguyen said, “We did 80 percent of the work for the campaign before it even started”. 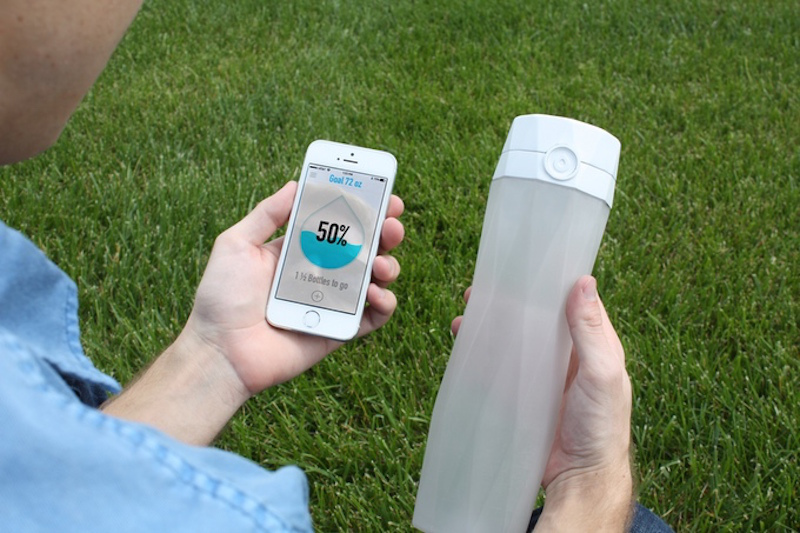 Nguyen told TechCrunch that “it’s all in the preparation”, which is why HidrateMe among all the smart bottles out there, is doing so well from the start. “Thanks to that, we rallied a large group of influencers in the fitness world to help us spread the word and had a big sign-up list with potential backers long before our Kickstarter launch”. She added that she got a lot of feedback on the right price point, design and how to market the product before putting it up on Kickstarter. 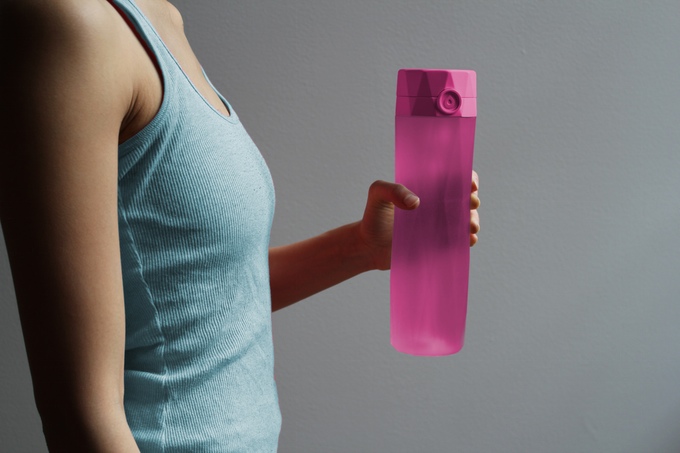 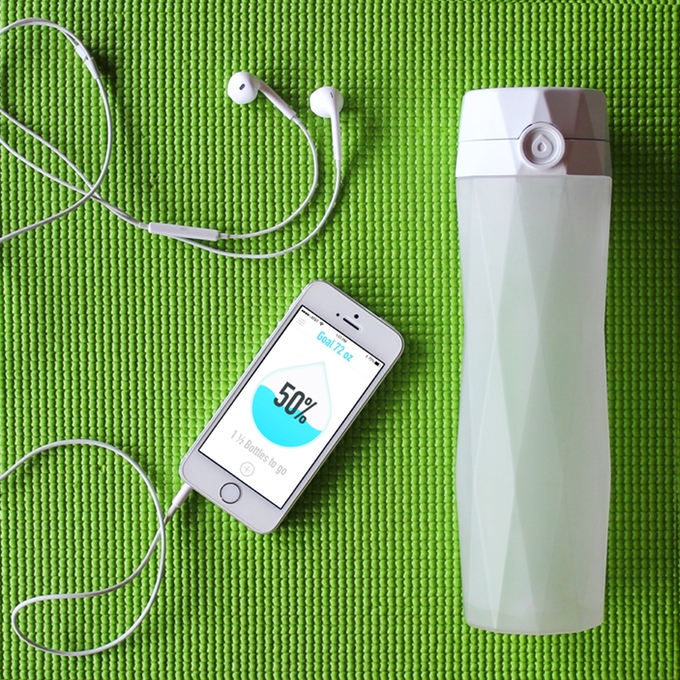 The bottle connects and syncs to the Hidrate app via Bluetooth. It glows if you haven’t had anything to drink for an extended period of time to remind you to stay hydrated.

“The HidrateMe bottle is a 24 oz. – 710 ml. reusable water bottle, made out of BPA free Tritan plastic. It’s dishwasher safe and comes with a leak proof cap. The sensor stick inside the bottle automatically tracks how much you drink throughout the day. It sends information to the Hidrate app on your phone and glows when its time to drink more water. The battery is easily replaceable and sold in most stores, and it lasts over a year, so you never need to recharge it”.

To make a pledge, hit up their Kickstarter page. Meanwhile, here’s a video of HidrateMe in action:

Image: The Verge; Sonos Era speaker concept If you’re waiting for new Sonos speakers to launch in 2023, they are said to be coming soon, according to The Verge. The site says 2023 Sonos speakers will be called the Era 100 and Era 300, expected to launch in the coming months. These speakers were previously […]
Gary Ng
3 mins ago