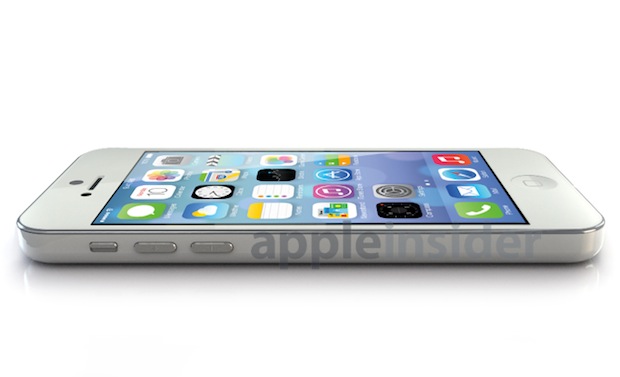 Using the design drawings leaked earlier this week, AppleInsider offers a quick look at how Apple’s low-cost iPhone would look as an actual product. Apparently some of the case makers have placed their bets on the schematics: one of them already made a low-cost iPhone-ready case.

The microphone and the speaker of the budget iPhone will be circular, similar to what we can see when holding an iPod touch. It also includes a Lightning port — Apple’s great solution to control the accessory market –, with two screws located to the left and right alongside a headphone jack. 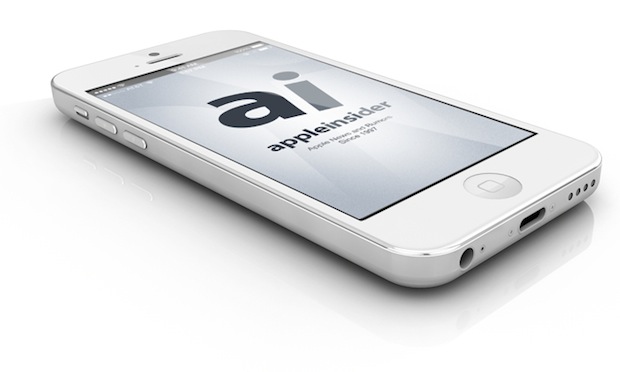 Also, the low-cost iPhone is rumoured to feature pill-shaped volume controls and curved back corners resembling the iPod classic. In addition, it sports a 4-inch display and the iconic Home button.

It remains to be seen whether Apple will indeed manufacture such a device. There are many reasons to do so and exactly that many against doing it. However, the rumour mill has been busy lately spilling information about the existence of such a device. Even the CEO of Pegatron — the company rumoured to be in charge of assembling the low-cost device — has taken the subject public, saying that the budget iPhone won’t be that cheap after all.