The red-hot IPO debut of vanishing-photo superstar Snap this week not only placed the Southern California startup at a $35-billion value. According to a new report from Quartz, it also made Mountain View, California’s Saint Francis High School $24 million richer. 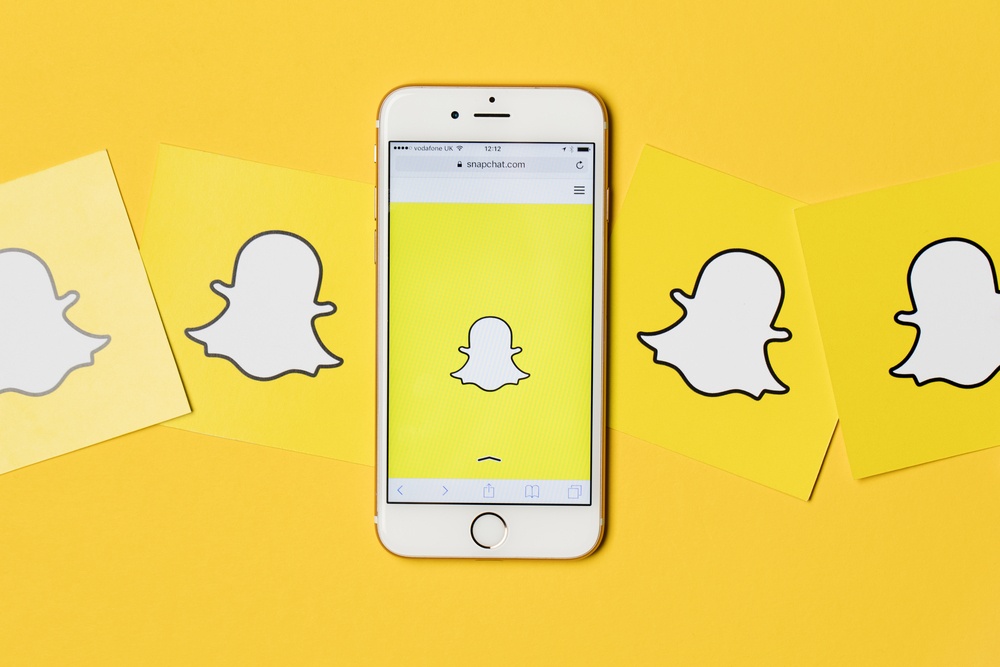 A private Catholic high school in California’s Silicon Valley that made $24 million from an initial public offering of shares in Snap Inc. will use the windfall for financial aid, professional development, teacher training and funding of school programs, the school’s president said Friday.

In a letter to the school community on Thursday, Saint Francis president Simon Chiu called the investment outcome “momentous news.” The money will be used “accelerate” the school’s pursuit of goals outlined by its “strategic plan,” which include launching a comprehensive STEM program, expanding funding for financial aid, and providing additional training to faculty and staff.

“This incredible boon will not, by itself, completely fund the goals of the strategic plan, but it will help lay the necessary foundation and give us a remarkable head start,” Chiu wrote.

The board of the high school in Mountain View agreed to invest $15,000 in seed money in Snap in 2012 based on a recommendation of Barry Eggers, a venture capitalist who was also a parent of a student at the school at the time.

Eggers, of the capital venture firm Lightspeed Venture Partners, is also the head of the school’s investment fund, and had learned about the popular app from his Snapchat-using teen daughter and her friends in 2012. He then sought out Snapchat’s founders and led an early seed round of $485,000 in funding, bringing in St. Francis school in the process at $15,000.

The school held onto the investment until this week, when Snap Inc. shares sold for $17 each in an IPO. St. Francis sold 1.4 million shares at that price generating a gain of about $24 million. The stock has since soared to about $29 as of Friday morning, making the remaining 600,000 shares that the school owns worth roughly $17 million.

“I think everyone understands it’s a pretty transformational event for our school,” school president Simon Chiu said in an interview Friday.