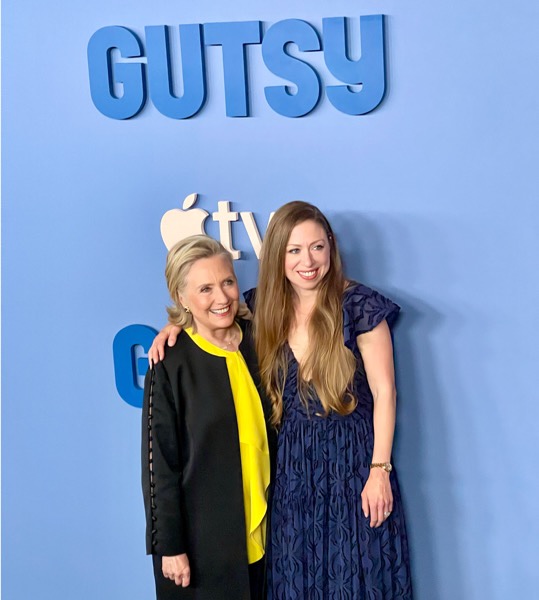 The evening began with a red carpet and screening of the new Apple TV+ docuseries at the Times Square Center in New York City and continued with a post-screening celebration at Nobu Fifty Seven.

Gutsy’ follows Hillary and Chelsea Clinton as they travel across the country to engage in thought-provoking discussions with celebrities and everyday heroes, pioneering women artists, activists, and community leaders, who show us what it truly means to be gutsy. 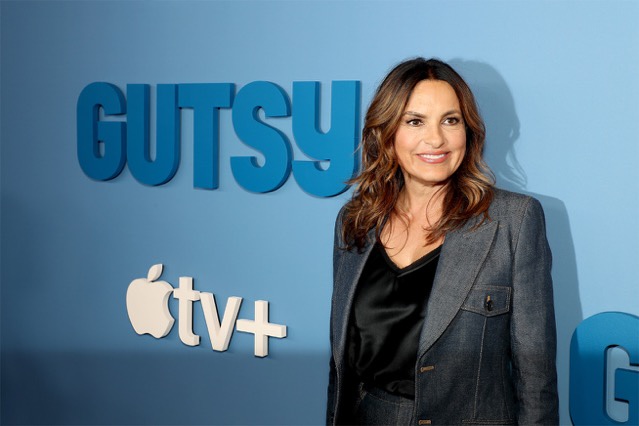 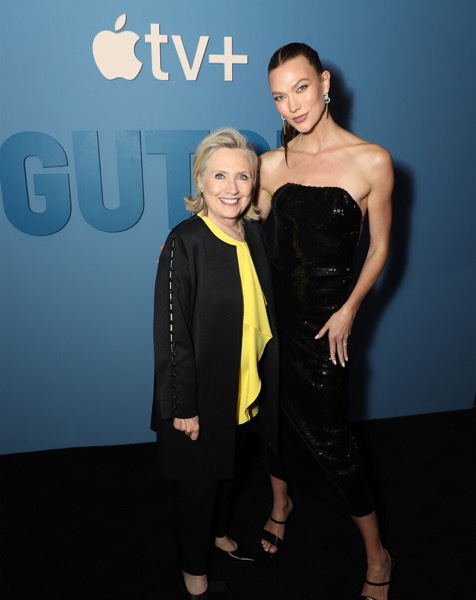