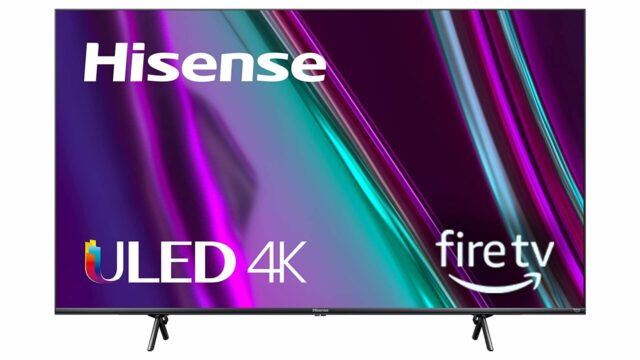 With Amazon Fire TV integration, users can access Alexa and its voice remote features. This means users can use their voice to access and launch more than 100 apps, change channels, use playback features, and search for specific titles. Additionally, if Alexa is already integrated into their smart home, the Fire TV feature can assist in controlling other devices such as doorbells, cameras, and more.

“Built in Fire TV enables hands-free control with Alexa and access to more than 500,000 movies and TV show episodes,” says Puneet Jain, Senior Director of Marketing and E-Commerce for Hisense Canada. “We are excited to bring this latest innovation to Canada, offering consumers a comprehensive smart TV package that is easy to use for all of their entertainment needs.”