Job Listing Suggests Apple Working on ‘homeOS’ Ahead of WWDC 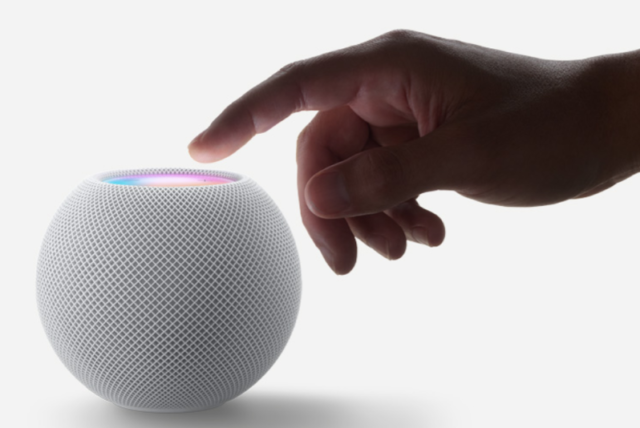 That is one take from a new Apple Music job posting, spotted online, which references a hitherto-unannounced mobile operating system called “homeOS.”

While Apple has had its HomeKit smart home platform since 2014, this has — to date — been a part of iOS/iPadOS, rather than its own fully fledged operating system. That may be soon to change.

According to 9to5Mac, the job listing — spotted by developer JotaEle Díaz — is for a senior iOS engineer for Apple Music. It says the person hired will “get to work with system engineers across Apple, learning the inner-workings of iOS, watchOS, tvOS and homeOS.”

The job listing was posted by Apple on May 25, 2021 and doesn’t elaborate on what exactly homeOS will comprise of; instead simply noting that it’s a mobile platform belonging to Apple:

Are you passionate about Music? The Apple Music team is looking for stellar software engineers to create awesome listening experiences for our over 1 billion active users. Our team enjoys a tremendous impact — we are one of the first applications on every new Apple platform, and our app is often featured in Keynotes and in marketing materials. The experiences you enable are sure to be tweeted and blogged about all over the internet. You’ll get to work with system engineers across Apple, learning the inner-workings of iOS, watchOS, tvOS and homeOS, and optimizing your code for performance in ways only Apple can. Come join our team and make a real difference for music lovers worldwide.

One possibility that make sense is that this could simply be a rebranding of HomeKit. Another, related option is that it shows that Apple’s seriously bolstering its smart home ambitions.

Apple has, as noted, been working in this domain for a few years now, offering support for Internet of Things devices via the iPhone and other gadgets. But, to date, it’s not leaned into the smart home quite as heavily as it could.

If Apple is looking to announce ‘homeOS’ the WWDC event next week would be the perfect stage for it. Apple announced iPadOS 13 in 2019 which became a dedicated platform for the iPad. Henceforth, a dedicated OS for smart home devices would give Apple streamlined control over its devices.