A new supply chain report from Taiwan reinforces a recent story from Bloomberg stating Apple HomePod sales have been disappointing for the Cupertino company. 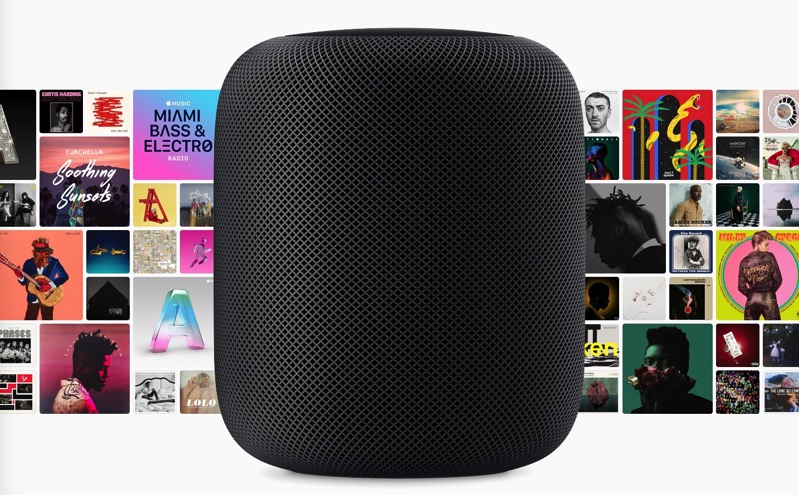 A new report from China Times, citing supply chain sources, claims that Apple is already reducing its sales forecast for the HomePod, and is cutting orders for the next few months.

We’ll probably never know exactly how well the HomePod is selling, since Apple said that it’s the spokesman in its “Other Products” category in its quarterly reports along with the Apple Watch, Apple TV, AirPods, Beats, iPod, and more.

The China Times story is in line with a Bloomberg report Wednesday, which specifically cited the cut to Inventec, also in March.