With the radio stations feature set to make its debut on the HomePod by the end of September, Apple has now pushed the release of some other features like multi-user voice support and music handoff to “later this fall,” 9to5Mac is reporting. 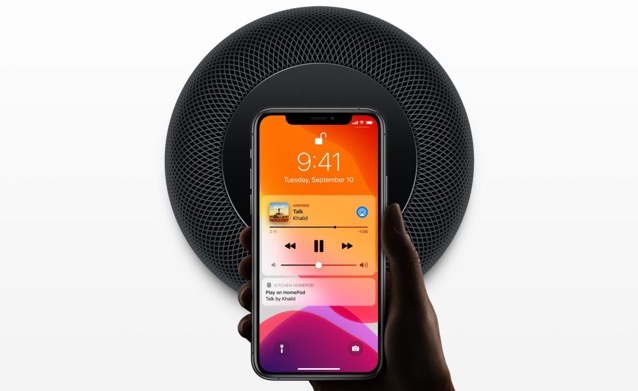 With multi-user support, HomePod will be able to recognize up to six different voices in the home, that will allow it to personalize its responses accordingly. Users will be able to access their individual music libraries using a single HomePod as well as carry out Personal Requests like sending messages or setting todos.

Similarly, the music handoff feature will make it easier for users to switch between the device in their hand and the HomePod speakers.

“This will allow users to easily play white noise sounds on their HomePods, including ocean waves, birdsong, rainstorms, and more. Right now, users are forced to AirPlay from another iOS device to easily play relaxing background audio on HomePod. Ambient Sounds will make this a first-party feature, fully integrated with Siri.”

On September 30, Apple will update the HomePod with support for streaming 100,000 internet radio stations through services like iHeartRadio, Radio.com, and TuneIn, enabling HomePod owners to start playing live channels with simple voice commands.