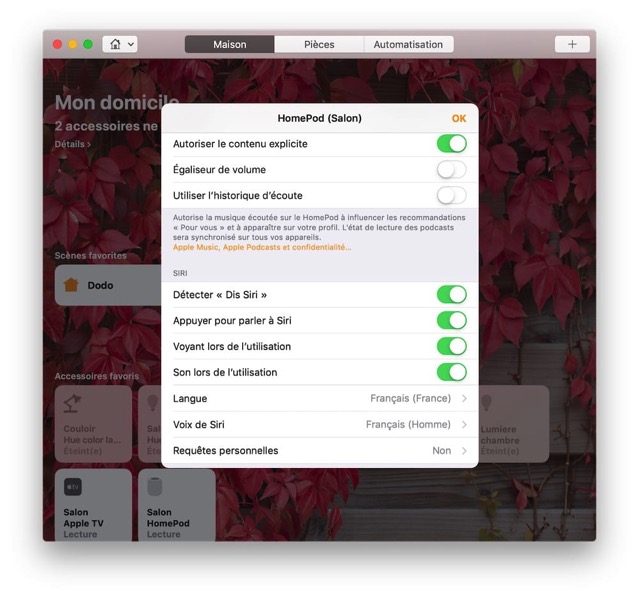 According to a report by French blog iGeneration, a private beta of HomePod OS 12.0 has been seeded to select Apple employees, that introduces a bunch of new features including the ability to make phone calls and set multiple timers, and will likely be made available to consumers alongside iOS 12 this fall.

Currently, the HomePod cannot access a user’s contact book which is why you cannot ask it to make a call. The update will however enable HomePod users to make or receive phone calls with the help of a connected iPhone by using voice commands for the smart speaker. Users will also be able to listen to voicemail and search their call history.

Another important new feature coming to HomePod this fall is the ability to set multiple timers at once. Furthermore, Find My iPhone command for Siri which would make a noise on the iPhone connected to the same Wi-Fi network as the speaker is also coming to HomePod.

[Translated] Another interesting new feature, called “Force Fix your Wi-Fi network”: it will be easier to change Wi-Fi network connected speaker Apple. Until now, it was necessary to reset the device. Now, when the iPhone and HomePod are nearby, but each already connected to a different Wi-Fi network, a button “Force fix” in the “Home” app will appear to force the HomePod to use the same setting network than the iPhone.

The forthcoming update is aimed at bringing the HomePod more on par with the Amazon Echo and Google Home, although it still won’t be able to identify voices or support multiple users.