Today Apple’s HomePod launched in the US, UK and Australia and so far, early impressions have been fairly positive for the iPhone maker’s smart speaker. 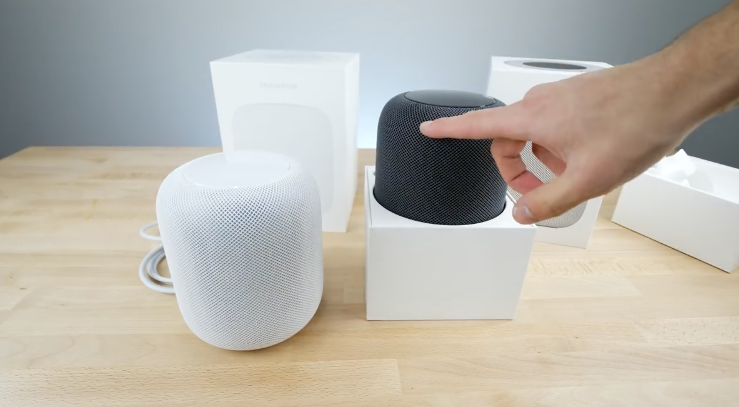 Below are some unboxing videos of HomePod in White and Space Gray. Many have noted how HomePod is heavier than it looks and Siri works well when being summoned across the room.

Check out the video below by EverythingApplePro, with fresh units purchased from an Apple Store:

These videos from iJustine, Jonathan Morrison and UrAvgConsumer were from earlier in the week, as these are review units supplied by Apple:

HomePod is not available in Canada yet, and there’s no ETA on when it will launch here. However, if you buy a HomePod in the USA, it will work in Canada, but it will only support English.

Did you buy a HomePod from the USA? What are your initial impressions so far? We will have our own HomePod review coming soon, plus a full tutorial on how to order one from the USA while in Canada.