The folks at Betaworks Studio have released a new app called #Homescreen, which lets everyone share an interactive screenshot of their current home screen.

To share your screen just download the app and once you approve the connection with twitter and approve the screen capture, it will be available at homescreen.is/YourTwitterName. 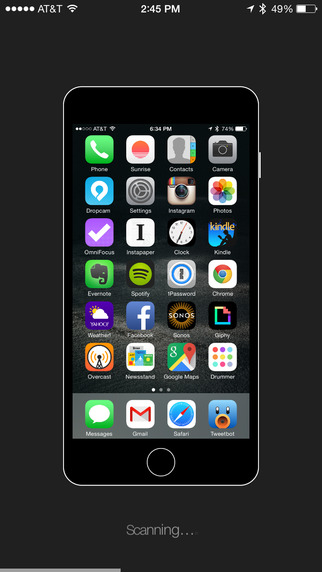 #Homescreen for iOS is available as a free download from the App Store. The app requires any device running iOS 7.1 or later and has been optimized for the iPhone 5, 6, and 6 Plus. Be sure to share the link to your home screen with us in the comments below.